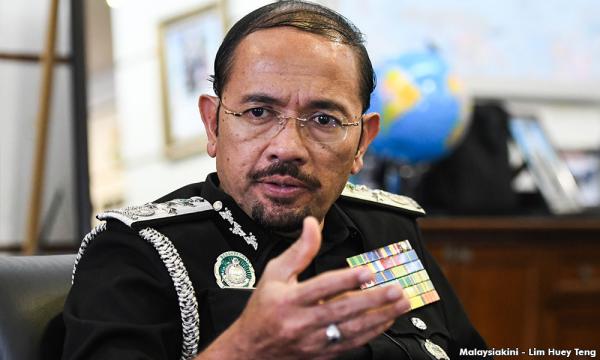 Its director-general Mustafar Ali said all the victims were found at the dormitory of a company supplying migrant workers here.

“Preliminary investigations found that these workers are likely to be manipulated by the company. They have not been paid their salary for three to five months, but instead, are given loans between RM300 and RM500,” he told a media conference here today.

Mustafar said the department also detained two members of the company’s board of directors, both aged 51, to facilitate the investigations.

The department also seized 377 mainly Bangladeshi passports, 61 types of documents related to the case such as contracts, payment vouchers and records pertaining the company’s dealings with the Home Ministry.

He added the case was being investigated under the Immigration Act 1959/63, the Passport Act 1966 and the Anti-Trafficking in Persons and Anti-Smuggling of Migrants Act 2007.