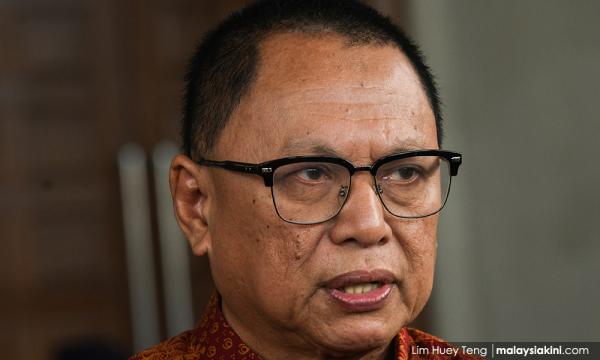 Batu Pahat Umno chief Mohd Puad Zarkashi has alleged that attorney-general Tommy Thomas is behind the acquittal of Finance Minister Lim Guan Eng from graft charges, and merely "outsourced" the task to his officers.

In a statement posted on his Facebook page, Puad also claimed that the Attorney-General's Chambers (AGC), under Thomas, had already "planned" to drop the cases against Lim.

The AGC's appellate and trial division head Mohamad Hanafiah Zakaria, who was responsible for reviewing the charges against Lim, had said yesterday that the case against Lim would not have succeeded due to "weakened" evidence.

"When such a high-profile case is dismissed as being unwinnable, even before it is allowed to proceed, one can clearly see the political trickery.

"When Hanafiah said that Thomas is not involved in dropping the case, how is that possible?" he asked. 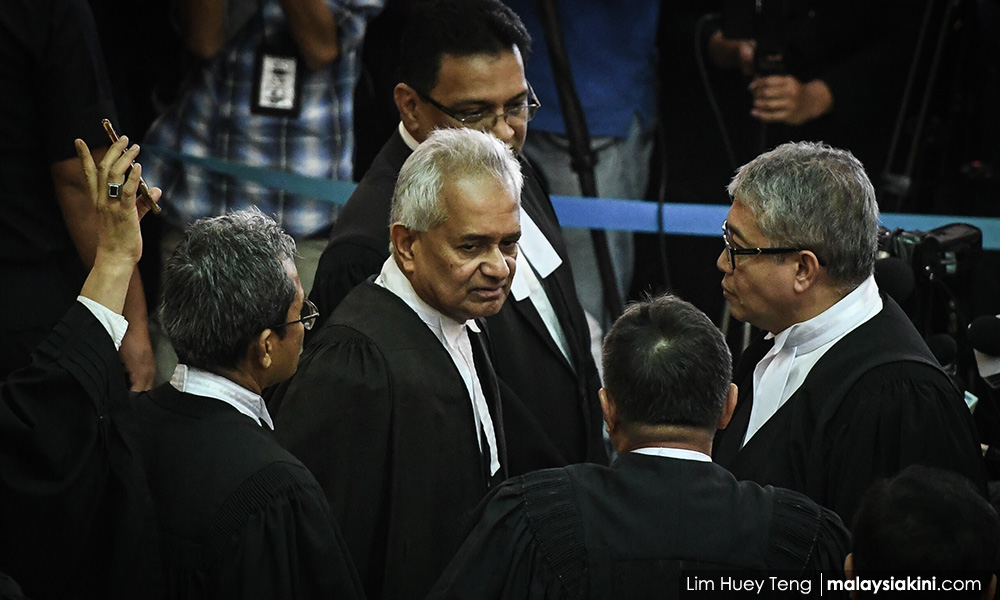 "The same goes to people 'believing' that the prime minister is not involved. Otherwise, would he still appoint Lim as the finance minister?

"Would Dr Mahathir Mohamad want to see Lim, who helped him become the prime minister, being tried as a minister? Hence, the full acquittal," Puad claimed, further alleging that “invisible hands” were at play.

Puad is a former Umno supreme council member, and former director-general of the Special Affairs Department (Jasa), an organisation which was dissolved after Pakatan Harapan came to power in the May 9 general election.

'Behind the scenes' AG

He further accused Thomas of being a "behind the scenes" attorney-general.

"It’s not surprising then that he outsourced the dropping of the case against Lim to Hanafiah. He (Thomas) is actually involved," he said.

"It is better for Thomas to resign if he wants to 'privatise' everything. If the MACC had dignity, it should act by fighting back. If it doesn't, then the AGC and the MACC are all the same. Working in cahoots, and putting up an act." 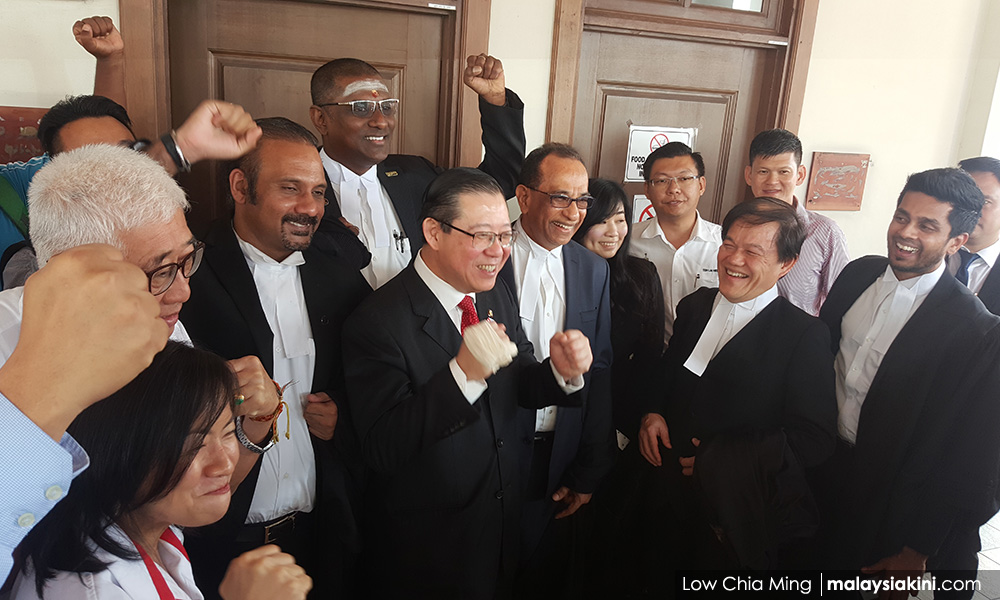 On Monday, the High Court in Penang freed Lim, who is also the former Penang chief minister, from two graft charges over the alleged conversion of state land status and purchase of a bungalow at below market value.

The court also acquitted businessperson Phang Li Koon from the charge of abetting Lim in obtaining the bungalow at an undervalued cost.

The acquittal came after the AGC accepted the representations from the pair’s lawyers.

Following the acquittal, MACC said that it was "very shocked" that the graft charges against Lim and Phang were dropped, and stressed that the decision was the AGC's, and not its own.