Iran says Israel, US will be targeted if Washington attacks

A senior Iranian cleric warned Washington on Wednesday that if it attacked Iran, the United States and allied Israel would be targeted, as a war of words escalated after the United States reimposed sanctions on Iran.

Ahmad Khatami also told worshippers attending Eid prayers in Tehran that President Donald Trump’s offer of talks with Iranian leaders was unacceptable as the US leader wanted Tehran to concede on its missile program and regional influence.

“Americans say you should accept what we say in the talks. So this is not negotiation, but dictatorship. The Islamic Republic and the Iranian nation would stand up against dictatorship,” Khatami was quoted as saying by the Mizan news agency.

“The price of a war with Iran is very high for America. They know if they harm this country and this state in the slightest way, the United States and its main ally in the region, the Zionist regime (Israel), would be targeted,” Khatami said.

Iran has said it could target Israeli cities with missiles if it is threatened. Iran also has proxies in the region, including Lebanon’s Hezbollah group. 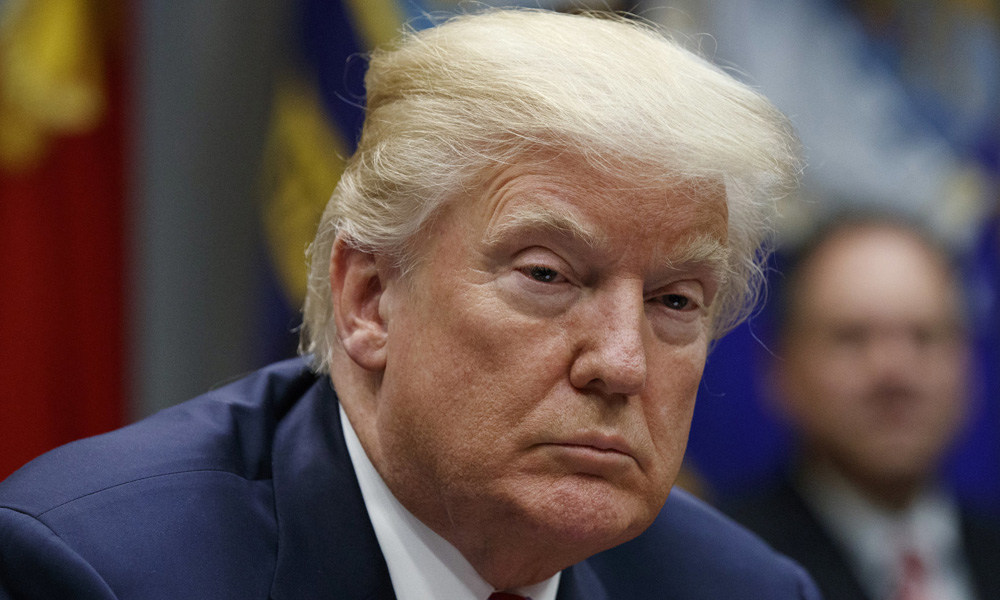 The Trump administration reimposed sanctions on Iran this month after withdrawing from the 2015 international nuclear deal with Iran, saying it was too soft on Tehran and would not stop it developing a nuclear bomb.

Washington imposed new sanctions in August, targeting Iran’s car industry, trade in gold and other precious metals, and purchases of US dollars. Trump has said the United States will issue another round of tougher sanctions in November that will target Iran’s oil sales and banking sector.

“There should not be any doubt that the United States wants this resolved peacefully, but we are fully prepared for any contingency that Iran creates,” John Bolton said.

The Iranian vice president said on Wednesday the United States and Israel, “the sworn enemies of the Islamic Republic”, had created economic problems but Iran would overcome them with the help of its allies and “smart diplomacy”.

“Iran’s oil exports and its revenues are stable and we don’t have any problem in providing the basic goods to people,” Eshaq Jahangiri was quoted as saying by the state news agency IRNA.

A number of protests have broken out in Iran in recent months over high prices, unpaid wages, unemployment and regular power cuts.

Iran’s Supreme Leader Ayatollah Ali Khamenei has rejected Trump’s offer of unconditional talks on a new nuclear deal, prompting Trump to tell Reuters in an interview on Monday: “If they want to meet, that’s fine, and if they don’t want to meet, I couldn’t care less.”