COMMENT | Malaysians who prioritise Chinese education should not feel let down by the latest announcement by Education Minister Maszlee Malik that the Pakatan Harapan government will look into recognising the Unified Examination Certificate (UEC) within five years after a “holistic study.”

There is no reason to further delay recognising the UEC, as it is an express undertaking and a promise under Pakatan Harapan’s election manifesto.

It reads: “Pakatan Harapan will undertake to recognise UEC certificates to enter public institutions of higher learning (IPTA) provided that applicants have a credit in Bahasa Malaysia at the SPM level. For this purpose, the UEC certificate will be assessed to be equivalent to the existing general qualification for entry into IPTA.”

Deputy Education Minister Teo Nie Ching had publicly pledged that recognition of the UEC “can be done as soon as possible,” and had targeted the end of this year for the pre-university exam’s recognition.

However, the minister now appears to have ‘gone renegade’ on his deputy and party’s public undertaking, by stretching the time to five years for a holistic study instead of outright approval.

He also uses the excuse that UEC’s recognition will not take 60 years – implying that the BN government had taken the said period, which is an untruth.

The BN government had actually done the studies and promised to recognise the UEC in their election manifesto for the first time.

The seriousness of recognition of UEC was also expressed publicly by Umno leaders riding against waves of objections from previous education ministers Dr Mahathir Mohamad, Anwar Ibrahim and Muhyiddin Yassin since the UEC was introduced in 1975 – 43 years ago, and not 60, as conveniently quoted by Harapan leaders. 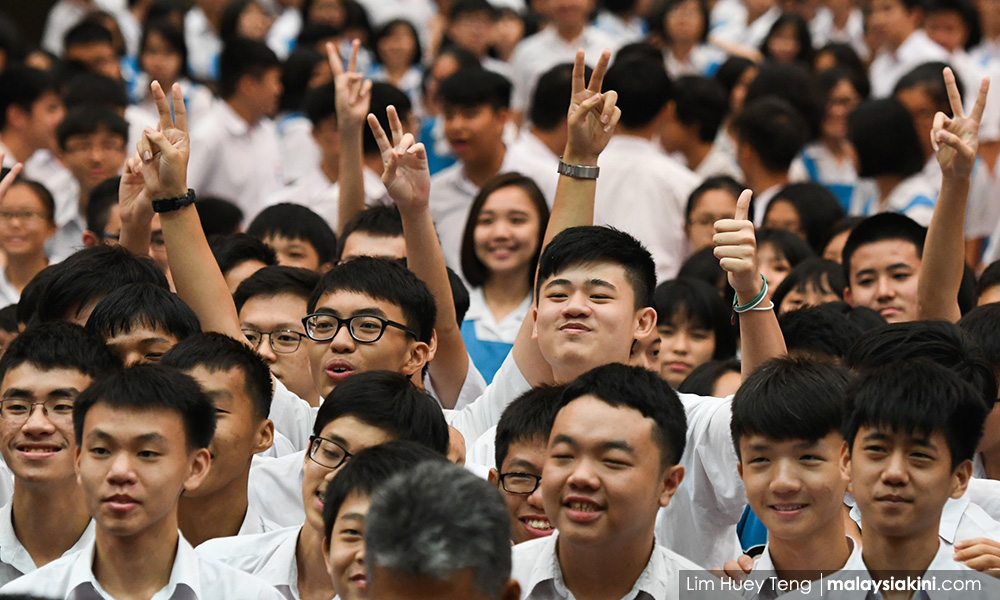 Now that sufficient studies have been undertaken and the correct political decision can be made within months, the current education minister should not avoid making the decision and cave in to political pressure, given that Harapan had promised to do so upon obtaining the people's mandate after GE14.

This prolonging is symptomatic of Harapan and DAP’s systematic and premeditated lies designed purely to capture Chinese voters. This segment of Promise 50 was inserted into the Harapan manifesto without any genuine intention of implementation.

But what we see is a continuation and an extension of previous Umno top guns disavowing UEC, despite promises made upon crossing the breach of a new Malaysia and a positive spirit.

It is all too obvious that Maszlee is making a U-turn. Despite what transpired under BN, Harapan promised a 'new Malaysia'. 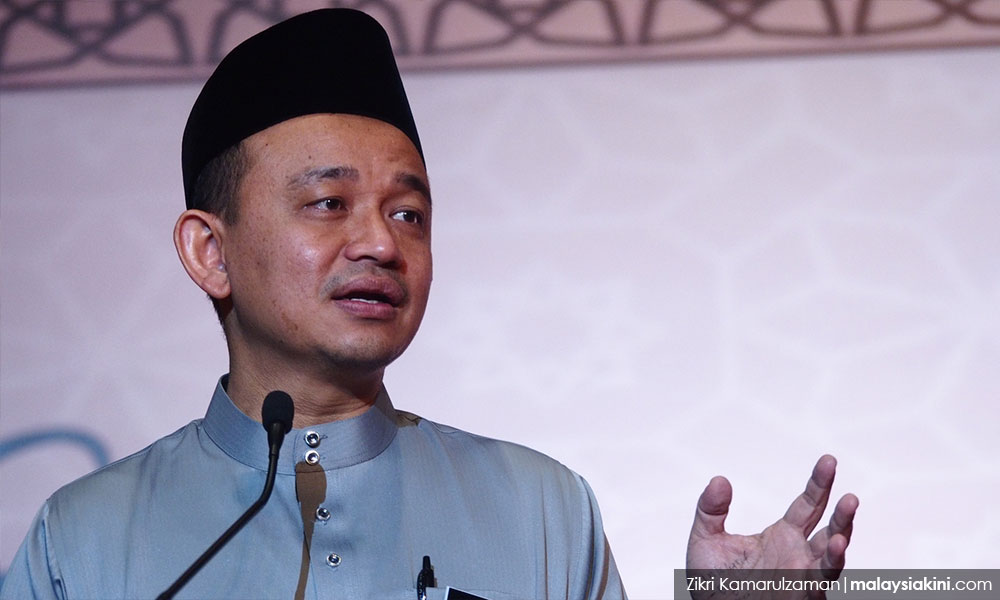 They should not play around with sentiments of voters, especially the Chinese community, who for so long had looked forward to genuine ‘ubah’ and for the UEC to be accorded its due recognition.

DAP in the past lambasted MCA, but are they now admitting defeat in just 100 days, despite a bigger mandate given to them – having 42 MPs in the Dewan Rakyat, six cabinet ministers and seven deputy ministers?

Their obvious failure to deliver their promise of UEC recognition upon taking over the government is truly pathetic.

BN had placed the UEC’s recognition in our manifesto, and the said promise would have been fulfilled as our coalition has a track record of doing so.

Whereas BN in the past, under Mahathir and Anwar, had delayed the UEC’s recognition due to the emphasis on the National Education Policy then – and not allowing other forms of education that may be construed as a threat to the objective and position of the national language.

That was then, but now events have taken place rendering the recognition of UEC as a non-issue – or it would not have been incorporated into both the BN and Harapan manifestos.

This promise by both coalitions shows that after decades of studies, UEC recognition is now more acceptable, given that we are moving towards a more universal approach in education.

As the exalted position of the national language is already established and cannot be threatened, and with China’s regional role growing, the recognition of UEC should no longer be an issue and should not be delayed further to appease pockets of dissenters, but approved pronto.