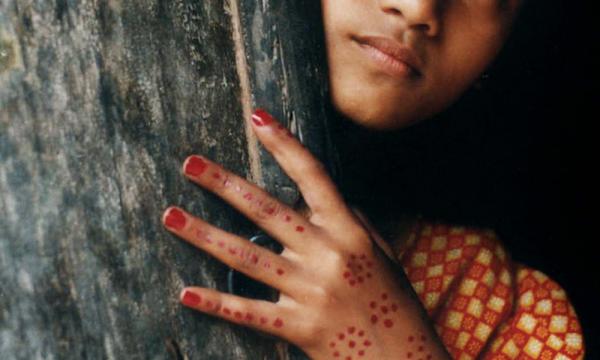 Ministry, Mujahid to work on raising minimum age for marriage to 18

The Women, Family and Community Development Ministry (KPWKM) is working together with the Religious Affairs Minister at the Prime Minister’s Department, Mujahid Yusof Rawa, to raise the minimum legal age for marriage in all relevant laws to 18 years old.

It said the government also welcomed the timely announcement by the Selangor Islamic Religious Council on its suggestion to raise the minimum age for marriage for Muslim girls in the state to 18.

“It is hoped that similar initiatives are spearheaded by all states towards a standardised minimum age for marriage in Malaysia,” said KPWKM in a statement in Putrajaya today.

“This is a systemic problem that needs a thorough root-cause analysis and permanent far-reaching solution,” it said.

The ministry said these children have been deprived of the right to health, education, safety and overall personal development.

“Besides reforming the law and public policy, we must also educate parents on the negative impact of child marriage.

“We need to educate our society that these practices, be it based on culture or customs, are wrong and that education and training opportunities, not child marriage, will ensure a brighter future for our children,” said KPWKM.