COMMENT | The discovery of the 'love letter' by the Prime Minister's Department to the US Central Intelligence Agency (CIA) hoping for the US government’s support for then prime minister Najib Abdul Razak and his government, as opposed to the Pakatan Harapan coalition led by the supposedly 'anti-US' Dr Mahathir Mohamad, should be seen in historical context.

Exactly how pro or 'anti-US' Umno leaders have been through the years can be gleaned from this record in my 2010 book, Questioning Arms Spending in Malaysia.

Non-aligned but partial to the US

Malaysia’s non-aligned policy was founded upon the principles of peace, neutrality and impartiality to the superpowers. A genuine non-aligned policy can therefore go a long way toward ridding us of the need to procure expensive arms.

But despite Malaysia’s avowed non-aligned policy and Dr Mahathir’s 'anti-US' posturing during his term in office from 1981 to 2003, Malaysia has all along been partial to the US. Both countries have been holding joint military exercises since the early 1970s. 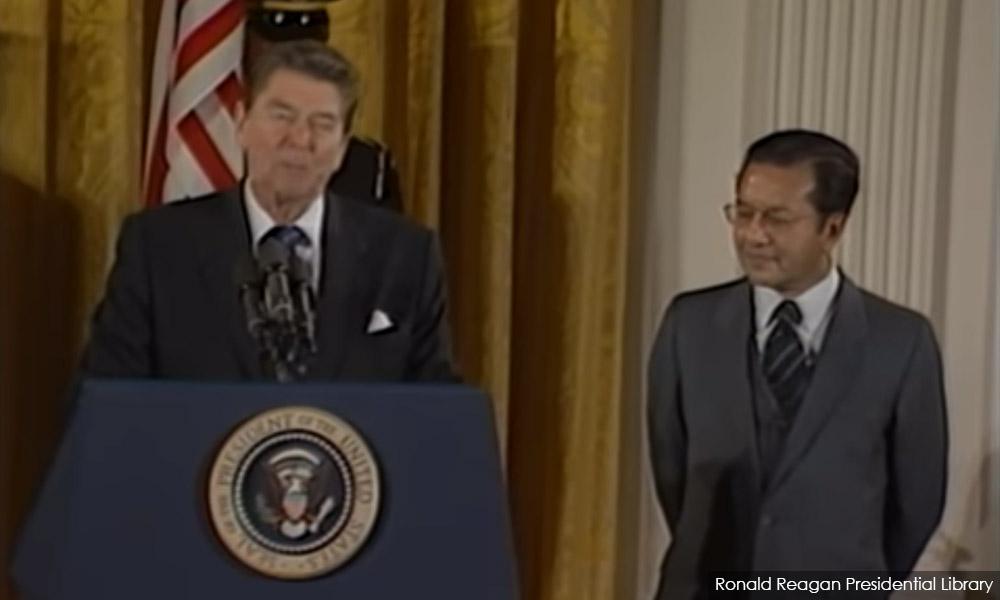 When Mahathir visited Washington in 1984, this relationship was formalised in an agreement signed by the Malaysian prime minister and the then-US defence secretary Caspar Weinberger:

“At Malaysia’s request, the agreement on bilateral training and educational cooperation has been kept secret. One reason for the secrecy is that Malaysia has championed nonalignment and has strongly argued for the creation of a Zone of Peace, Freedom and Neutrality in Southeast Asia."

Speaking to the press after opening the Third Defence Services Asia 1992, then-defence minister Najib said that Malaysia supported the continuing American military presence in the region.

Malaysia signed an acquisitions and cross-servicing agreement in 1994 that allowed US Navy ships to visit Malaysian ports for repair and replenishment.

The contract was renewed during Abdullah Ahmad Badawi's tenure as prime minister in 2005. Each year, US Special Forces train at Malaysia's jungle-warfare school and bilateral military-to-military cooperation has been growing rather than diminishing.

The administration of US President George W Bush was also rather appreciative of Malaysia's security and counter-terrorism efforts.

During President Obama’s term in office, then-prime minister Najib became much more open to the US. His government, for example, had been trying to reach a free trade agreement with the Americans.

The US and Malaysia carried out a number of joint exercises in 2008, including a special forces exercise involving a US Delta Force unit and Malaysian Special Forces. After his much-publicised audience with Obama in April 2010, Najib fell in line with the US policy to impose sanctions on Iran.

During the time when Najib and other Umno leaders were trying to allege that then-opposition leader Anwar Ibrahim had “CIA connections," this excerpt of a speech by then-defence minister Najib on "Malaysia-US Defence Cooperation: The Untold Story" at the US Heritage Foundation in 2002 should put Malaysians in the true picture of who had been holding secret liaisons with the US: “For many years US and Malaysian forces have cooperated on a wide range of missions with virtually no fanfare or public acknowledgment. And in spite of its success, our bilateral defence relationship seems to be an all too well-kept secret…

"Historically, Malaysia has been a steady, reliable friend of the United States. Our multitude of common interests include trade and investment on a sizeable scale and security cooperation across a range of fronts…

"US troops are warmly welcomed in Malaysia and enjoy training there. In particular, there have been more than 75 US military ship visits in the past two and a half years.

"The United States conducts training exercises with the Royal Malaysian Air Force, flying with and against them in mock battles. US Navy Seals conduct training in Malaysia twice a year. The US Army does field exercises with the Malaysian army. Finally, 1,500 Malaysian defence personnel have benefited from the US-sponsored IMET (international military education and training) program...

“As you can see, cooperation between our two nations started long before September 11, 2001. But the horrific events of that day galvanized our relationship as never before. Prime Minister Mahathir has been vocal in condemning the attacks, and we have been happy to provide an elevated level of cooperation with the US on a range of fronts.

"For example, the US averages more than 1,000 over flights per year. Since September 11, this number has increased dramatically, and all requests have been approved...

“The US has excellent access to Malaysian intelligence. Malaysia occupies a strategic location along the Straits of Malacca and the South China Sea and devotes considerable resources to maintaining safe and free shipping lanes for commercial and military vessels. Since September 11, Malaysian forces have been protecting US ships in the Straits. 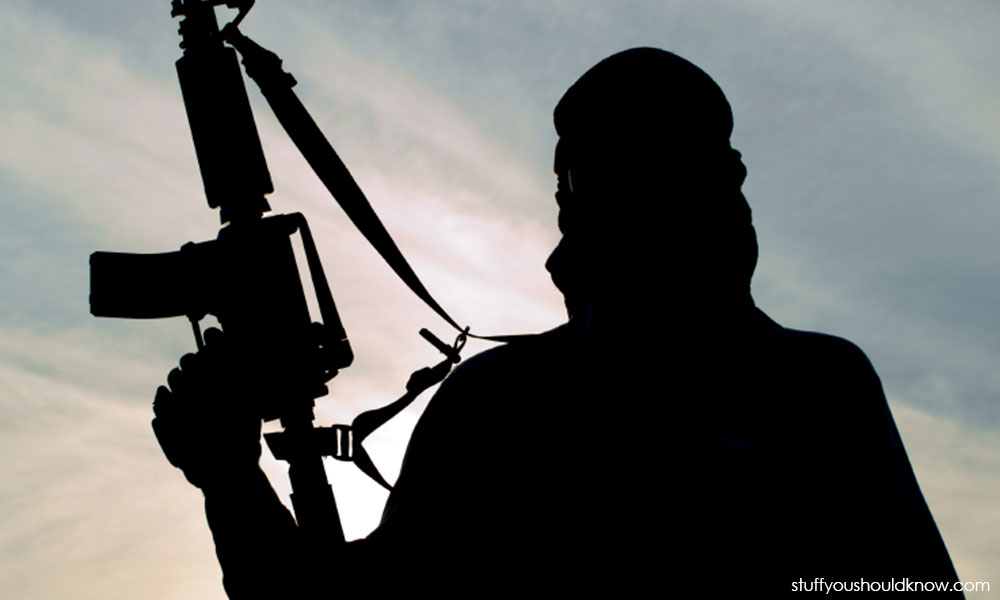 "Malaysia has a considerable number of troops and military assets on our islands to thwart the threat of Abu Sayyaf terrorists in the Southern Philippines. In addition, Malaysia is actively identifying assets of terrorists and teaching Indonesia and other Asean countries how to freeze assets.

"Some 62 terrorists and militias with global and regional links have been arrested under our Internal Security Act, and more are currently being hunted down.

“Over the years, some in the United States have misinterpreted some of Mahathir’s straight talk. Let me be clear: Strong friendships can withstand strong words. Malaysia and the US have been close for decades. Our multi-faceted relationship will have its high and low points, but the core values our nations share endure…”