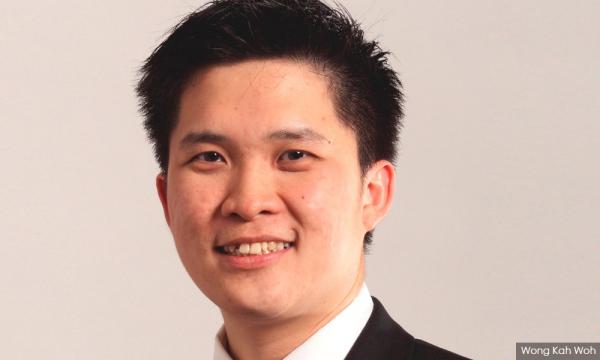 "Today, the proposals made by DAP were sidelined. In future, if the DAP secretary-general is also rejected (to be appointed as a minister) for whatever reason, will the DAP also be forced to accept such a decision?" he asked in a statement.

Wong also complained that the cabinet lineup did not reflect the seats won by the DAP, which is the second most among government MPs after PKR.

"The prime minister's action is unreasonable as the list does not follow the number of seats won by each party to reflect the will of the people.

"Furthermore, such a decision does not respect the proposals made by the leadership of the fellow component parties," he said.

Lim had during campaigning for the 14th general election, promised that Nga and Chong would be made minister if Pakatan Harapan captured Putrajaya.

However, Mahathir reportedly refused to accept Nga in the government while Chong was only made a deputy minister.

"The prime minister should also respect the choice of the component parties in Harapan to ensure a proper cabinet," said Wong, who hails from Perak. Nga is the Perak DAP chief.

Wong said both Nga and Chong are talented and have extensive experience.

He added that while DAP Youth was not questioning the prime minister's judgment in choosing his ministers, the DAP would know the capability of its candidates better.

Wong said DAP Youth's criticism was not to tussle over ministerial positions but it is intended to "respect the will of the people and defend the party's honour to ensure that there would not be a handicapped system where one party becomes too powerful in Harapan".

He stressed the need for decisions to be made on consensus.