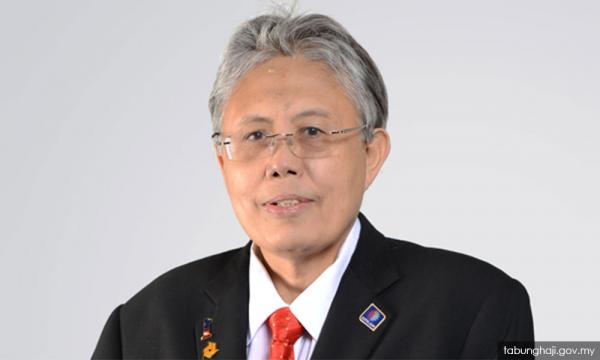 Following a police raid on former Prime Minister Najib Abdul Razak’s alleged “safe house” yesterday, his former staff has confirmed previously living there but denied any links to the raid.

Speaking to the Malay Mail, Najib’s former principal private secretary Shukry Mohd Salleh said he had lived in the Putrajaya Precinct 10 house for seven years from 2009 up until retiring two years ago...