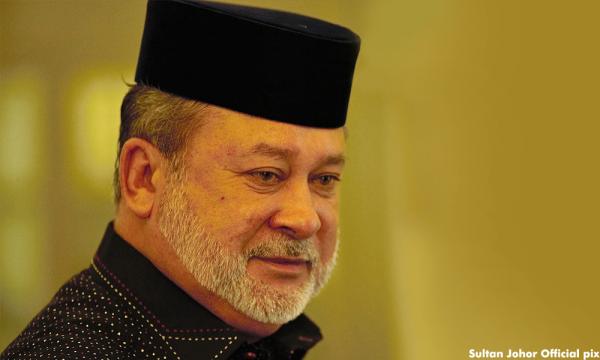 Johor ruler Sultan Ibrahim Sultan Iskandar has expressed his regret for not being able to hold an open house during Aidilfitri this year.

Johor Council of the Royal Court president Abdul Rahim Ramli in a statement said this was because the sultan and the royal family were still mourning the death his mother, Enche’ Besar Khalsom Abdullah on June 1.

"The Tuanku is deeply touched and regrets the open house could not be held during Hari Raya Aidilfitri this year as the Tuanku and the royal family are still mourning the death of his mother,” he said in a statement uploaded to the sultan’s Facebook page.

According to Abdul Rahim, it is a continuous tradition of the Johor sultan and the royal family to meet the people during the Hari Raya open house.

However due to unforeseen circumstances, the gathering cannot be held this year and hopefully will be held in the years to come, he said.

“The Tuanku hopes the people would understand the matter. The sultan and the royal family pray to Allah for the well-being and prosperity of the people,” he said in the statement.