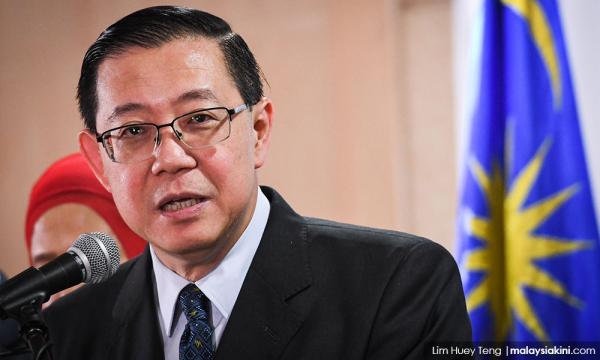 M'sia will meet projected budget deficit of 2.8 percent for 2018

COMMENT | The new Pakatan Harapan government is committed to deliver our key manifesto goals and promises to ease the burden of the rakyat, who were suffering under decade-high inflation rates, as well as to improve the standard of living for Malaysians.

To do so, we have already announced:

These three measures amounting to RM20.7 billion will provide a significant boost to consumer spending in Malaysia and lead to improved consumer optimism and business profits.

At the same time, we are mindful that the federal government debt, which has exceeded RM1 trillion, requires fiscal discipline to be maintained to ensure sustainable expenditure.

Here, I would like to commend the Treasury officials for working tirelessly round the clock, despite fasting in the month of Ramadan, to come up with real solutions for the rakyat.

As part of the re-allocation of expenditure priorities, the new federal government will review, defer and renegotiate at least RM10 billion worth of identified high-priced projects. These include:

In the longer term, the government would save billions of ringgit when these projects are retendered or scrapped altogether.

In addition to rationalising federal government expenditure, the ministry will achieve additional revenue from:

Overall, the estimated impact and mitigation measures to maintain the deficit level are summarised in the table below: 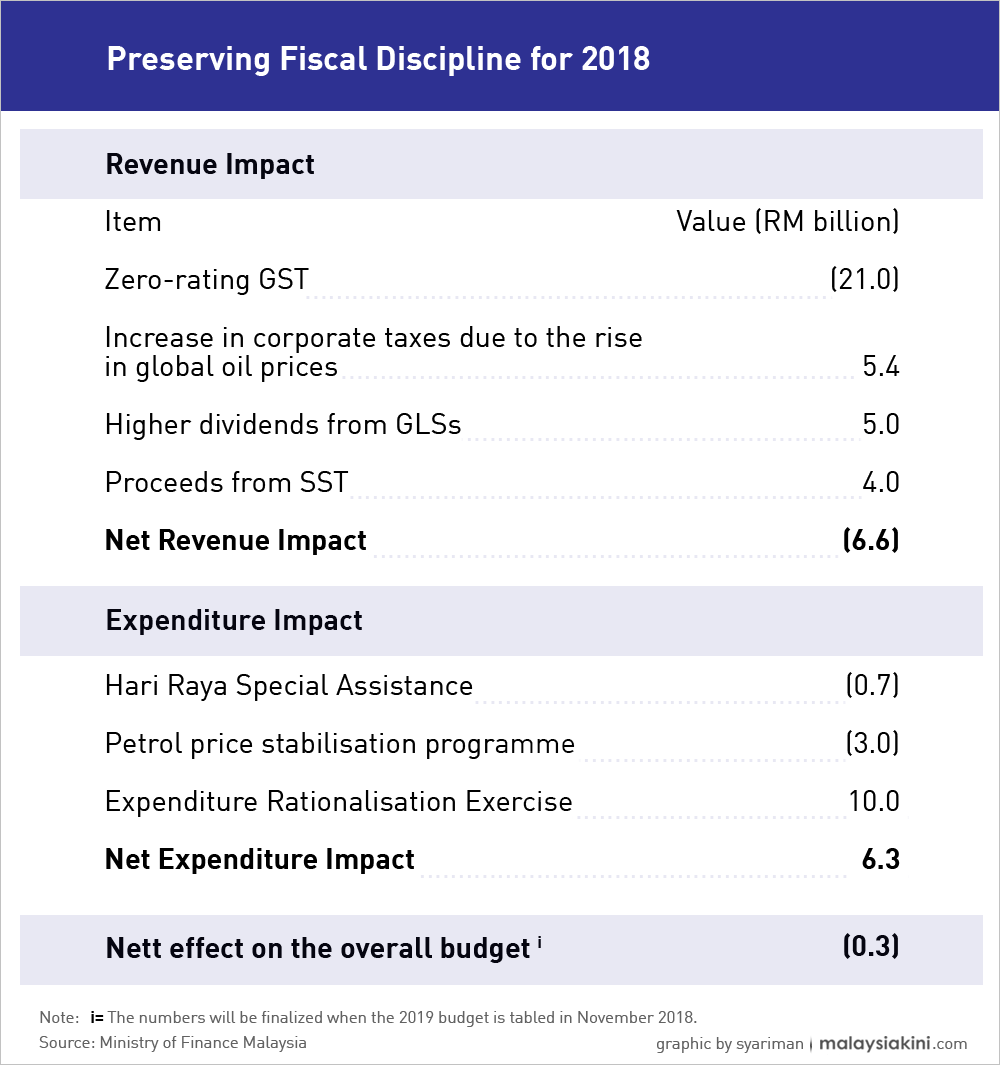 In other words, the projected fiscal deficit will increase from RM39.8 billion to RM40.1 billion, which would maintain the federal government budget deficit at 2.8 percent of the GDP.