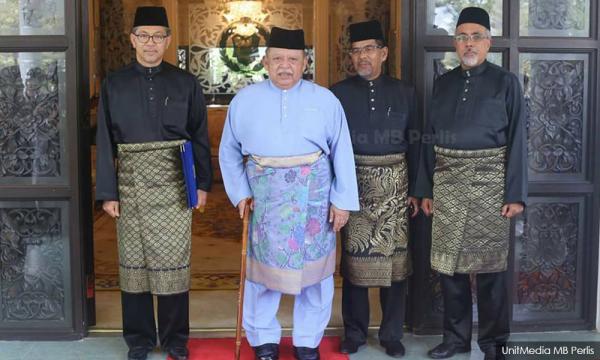 Perlis is currently facing a political impasse after its menteri besar Azlan Man was sworn in, only to be sacked by his own party hours later.

It is a situation not unfamiliar to DAP's Ngeh Koo Ham, who, as then-Sitiawan assemblyperson, had a front-row seat during the 2009 Perak constitutional crisis when BN seized control of the state.

In commenting on the Perlis imbroglio, Ngeh pointed to the Yang di-Pertuan Agong’s handling of the Pakatan Harapan government’s premiership as an example to be followed...