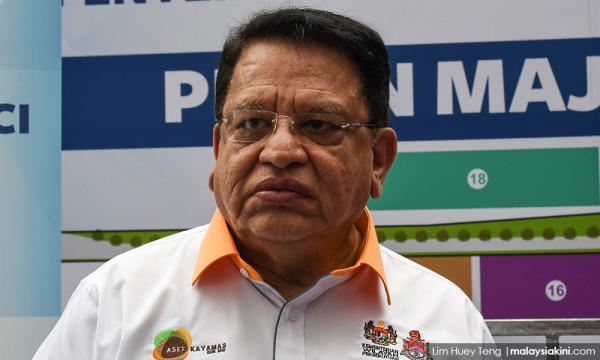 Former federal territories minister Tengku Adnan Tengku Mansor has denied the accusation against him that he transferred plots of state land to private developers.

When contacted, Tengku Adnan told Malaysiakini: “The issue of these lands is a long-standing issue and no corruption is involved.”

He has been accused of illegally transferring 64 plots of land in the Federal Territory of Kuala Lumpur to the Yayasan Wilayah Persekutuan, which he previously chaired, and was also accused of selling some of these lands to private developers for commercial developments...