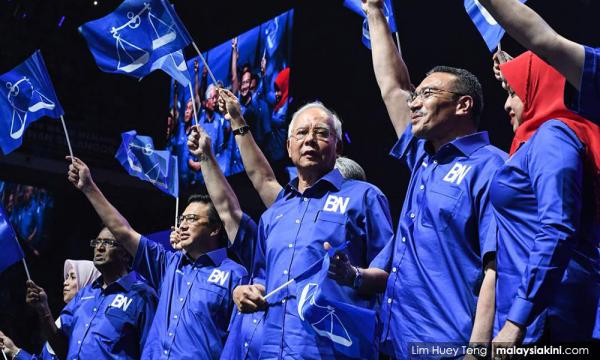 “Bersih today launches the GE14 Hall of Shame for election offences to name and shame any candidate, party, official or individual guilty of acting against clean and fair elections,” the group said in a statement today.

According to Bersih, Najib was inducted for his continued use of government ministries and machinery to campaign for BN and in particular for consistently making campaign speeches while handing out government aid or announcing new government projects.

Bersih said they will include new names in the Hall of Shame using information from verified reports submitted to them by the general public and their “Pemantau” coordinators and volunteers.

“The selection will be based on the value of money involved, the frequency of the offence, the scale and reach of the offences and the potential impact on the integrity of the upcoming elections,” they said.

This initiative is not only meant to name and shame those who resort to such tactics to win over voters, Bersih said, but also to educate the public on the principles of clean and fair elections.

Guidelines for a caretaker government have also been uploaded onto Bersih’s website and copies have been sent to the main political parties, they added.

“New inductees to the Hall of Shame on election offences will be announced through our social media channels on a weekly basis until polling day which falls on May 9, 2018,” they said. 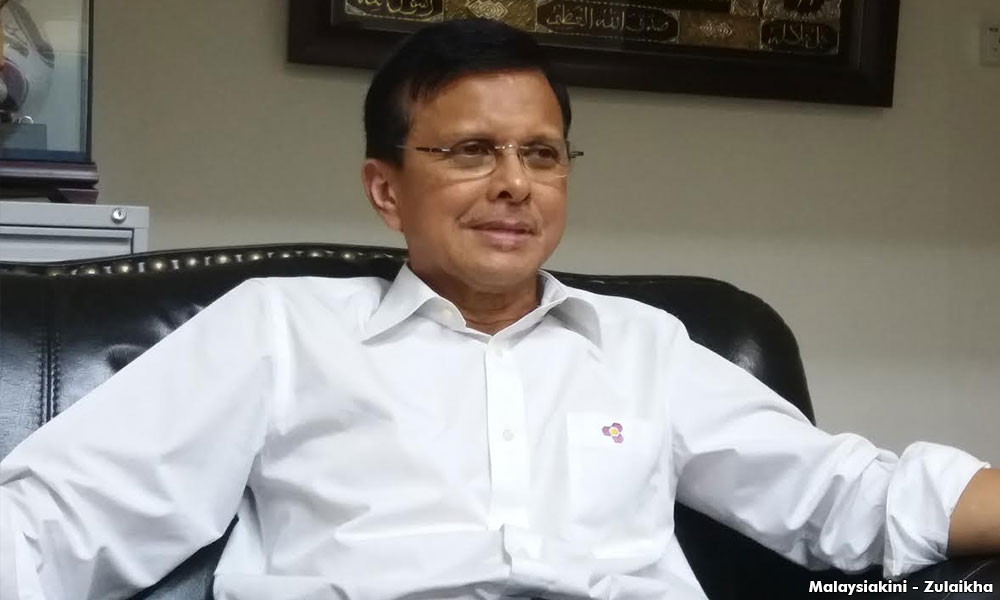 The other nine inductees into the Hall of Shame this week are:

“Bersih condemns these eight BN politicians and the BN branch office for abusing government assets and public funds to campaign for their political parties.

“We are appalled that the Health Ministry allows its Facebook page to promote BN’s manifesto. We demand them to immediately stop such practices,” they said.

Malaysiakini has contacted Bersih to ask why they did not list them as inductees of their Hall of Shame and is awaiting a response.