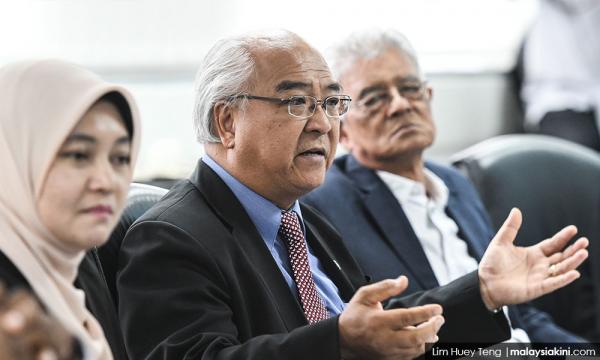 SUHAKAM INQUIRY | Perlis police have cleared a man named "Rozain" who was previously identified by an inquiry witness as having allegedly admitted to the abduction of activist Amri Che Mat.

This was after police confirmed that there was no "direct evidence" that could link "Rozain" to Amri's abduction, according to inspector Khor Yi Shuen, who is the case's primary investigating officer...