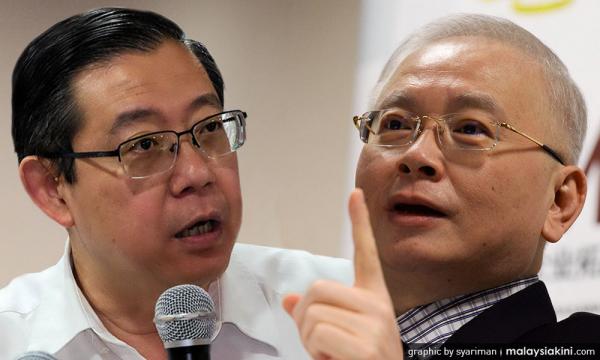 COMMENT | Several members of the public, including DAP veteran Ronnie Liu, who have commented on my Facebook Live cast had asked why I mentioned a figure as high as RM20 billion as the potential financial loss to the people of Penang due to the undersea tunnel and its three related road projects.

Firstly, the project's cost is RM6.34 billion. Many Penang NGOs, including the Penang Forum, have said that these roads and tunnel are unnecessary, as they will not ease traffic on the Island and there is still ample capacity on the two existing Penang bridges – particularly the second Penang Bridge, which still has a 50 percent available capacity.

On top of that, and despite Pakatan Harapan's promise to abolish all tolls, the Penang state government had also given the tunnel special purpose vehicle company, a 30-year concession to charge the toll on the tunnel at the same rate as the second Penang Bridge.

A normal toll concession project is where the concession holder funds the construction cost of the highway or tunnel by itself, using loans and then collect tolls to finance their loans and make a profit.

However, in the case of the Penang tunnel, the state government is fully paying for its construction cost, but still giving a 30-year toll concession.

Not only can the tunnel SPV make an incredible profit from the construction of the tunnel, but they will make additional profit from 30 years of collecting toll on the tunnel. This is the world's most lop-sided toll concession.

Would you pay a contractor the full cost to build a house for yourself on your own land and yet, still allow the same contractor to collect a further 30 years of rental on that same house? No one in their right mind would.

Based on a conservative average of RM10 million per year in toll collection, which is less than what the first Penang Bridge is getting today, the 30-year toll concession will give another RM3 billion of Penang people's money to the tunnel SPV.

The Penang state government also has the dubious honour of making history, where a project is awarded in 2013, but allowed the winner to only start construction 10 years in the future, in 2023.

Stranger still is that the RM3.6 billion cost of the tunnel itself is to be paid based on a set number of acres of prime sea-side land valued at RM1,300 psf in the year 2013. Although the Penang government will claim that the official land cost is just RM475 psf, absolutely no one should be fooled that such desirable seaside land along Gurney Drive only costs so little. 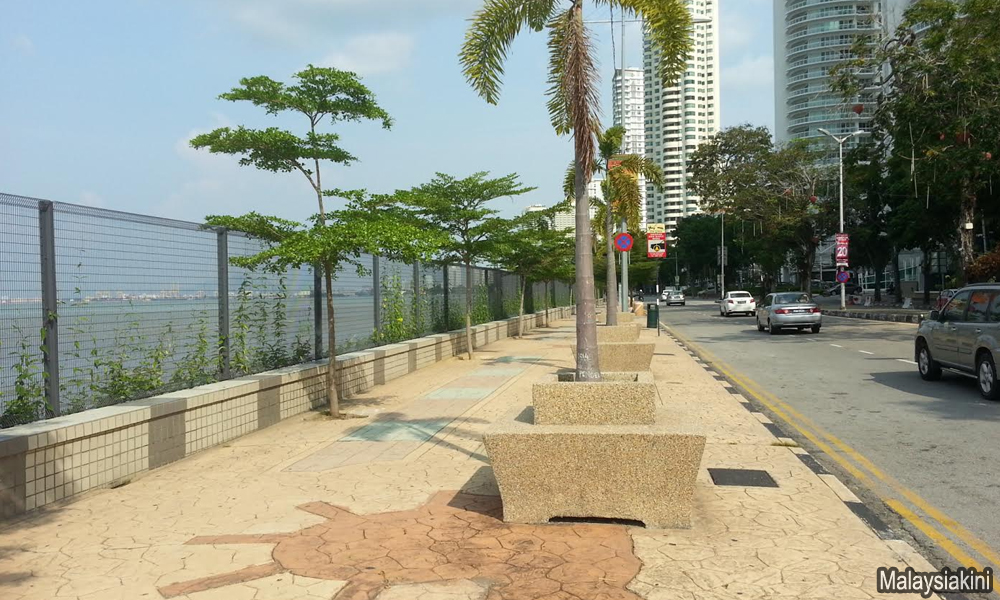 In 10 years, when the construction of the tunnel will actually begin, the value of this prime land will inevitably appreciate greatly as can be seen based on history. Therefore, the RM3.6 billion worth of land will be worth RM5.8 billion in the year 2023, when based on a mere five percent yearly appreciation. This means that the Penang people will have foregone another RM2.2 billion in land value.

On top of that, the Penang government will also be using RM9 billion in state funds and assets to build infrastructure that will chiefly benefit the RM15 billion gross development value of the 100 percent privately owned project of the Penang tunnel SPV.

This comprises the RM7.5 billion Pan Island Link (the most expensive highway in Malaysian history by more than double at RM385mil per km), Gurney Wharf and the planned RM400 million eight-lane Gurney drive road.

It is clear who benefits the most from these projects.

If you add up RM6.34 billion, RM3 billion, RM 2.2 billion and RM9 billion, you will get RM20.54 billion in financial impact to the Penang people.

This clearly shows how lopsided the Penang tunnel project is and how generous the Penang government is to the tunnel SPV company.

Add the RM20.54 billion financial impact to the fact that the Penang government does not seem to have taken any action due to the long delays in this project even after five years, or that they do not seem to care if the tunnel SPV has never fulfilled the RM381mil minimum paid-up capital to qualify for the project, you cannot blame the public for suspecting that there are persons in the DAP Penang state government with vested interests – either in direct shares or held via proxies – in defending this project.

The big sum of RM20.54 billion involved could explain why some parties allegedly paid a staggering sum of RM22 million in cash in an attempt to stop MACC investigations into the Penang Tunnel project.

The sums involved is why the Penang chief minister should debate me publicly instead of remaining the number one "coward" in DAP.

The writer is MCA deputy president and minister in the Prime Minister’s Department.