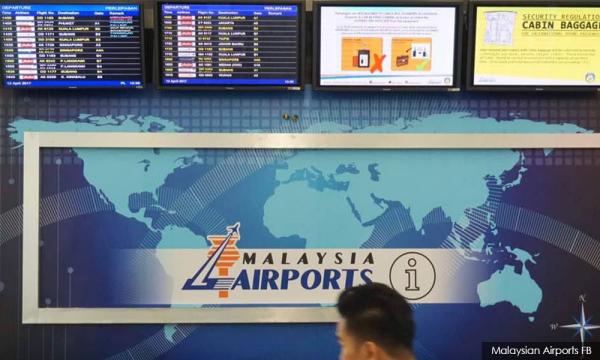 Malaysia Airports Holdings Bhd (MAHB) is looking to develop a new terminal within the next five years, as KLIA and the adjacent KLIA2 are running at maximum capacity.

MAHB managing director Badlisham Ghazali said as for now, the airport operator would improve baggage handling and other systems to cater to an additional three to five million passengers at the two airports.

“We are looking at the new terminal to be called KLIA3 at the borders of Runway 3 and 4. We have to make a decision and build within the next five years," he told reporters on the sidelines of the groundbreaking ceremony of Senior Aerospace UPECA's facility in Kuala Lumpur today.

It was reported that the passenger traffic had exceeded KLIA's designed capacity by more than two percent while other airports, such as the Subang Airport, were grappling with over 200 percent utilisation.