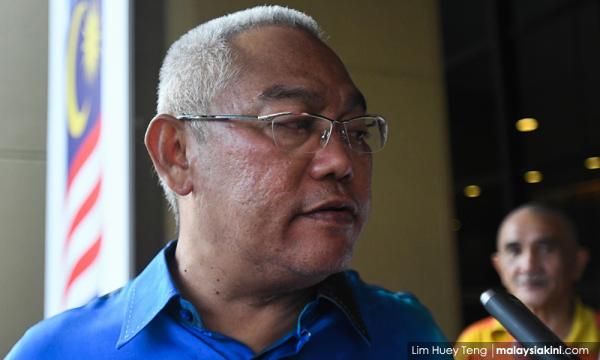 PARLIAMENT | The development of the 1Malaysia People's Housing (PR1MA) is difficult to implement in opposition states despite high demand from the people, especially young people, said Noh Omar (BN-Tanjong Karang).

Noh, who is the urban wellbeing, housing and local government minister, said for example in Selangor, the state government's policies, especially involving the exchange of land status and the expensive land prices, had been restricting the federal government's efforts in providing affordable homes for the people.

A total of 60,000 units of PR1MA houses were planned to be built in Selangor, but only 7,000 could be completed with 27,000 more under construction, he said in reply to a supplementary question by Lim Kit Siang (DAP-Gelang Patah) in the Dewan Rakyat, today.

Lim, in his question, claimed that the federal government had failed to fulfil its promise of providing affordable housing for the people.

Nor said, the PKR-led Selangor government's policy was disadvantageous for young people under the age of 35 and earning below RM5,000 a month, who were the highest number of applicants for PR1MA homes.

He also dismissed Lim's claim that only 10,169 units of PR1MA houses were built by the government within four years. 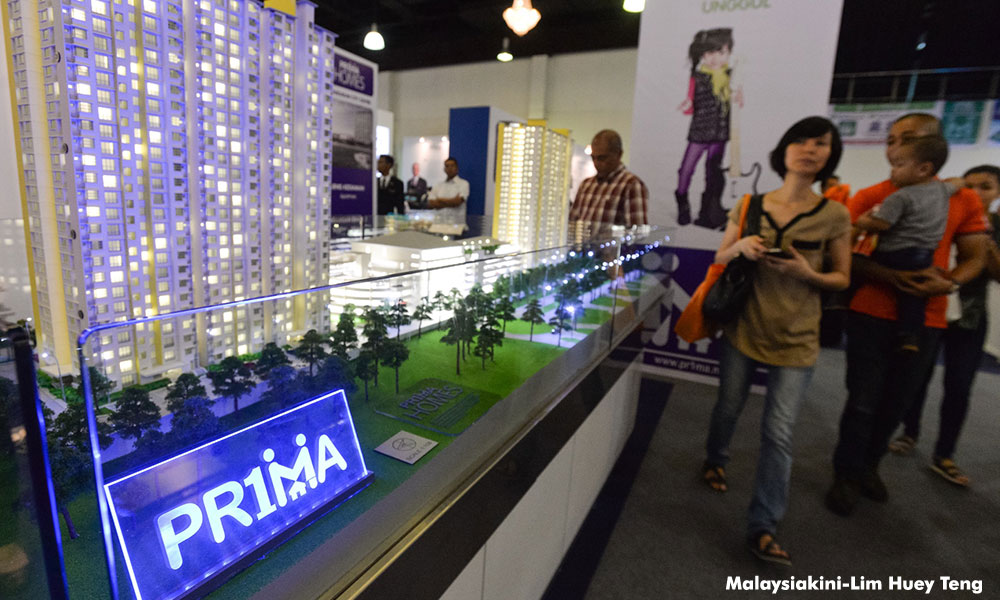 “In terms of housing construction there are several categories of homes that are ready including private ones, which are under construction and being planned to be built.

Meanwhile, Noh said 450,619 units of Affordable Houses (RMM) were completed and under construction from 2013 to December last year, while another 448,028 units were in the pipeline.

He said the government had earlier decided to build one million RMM homes from 2013 until the end of 2018 for the B40 and M40 groups to own a home.