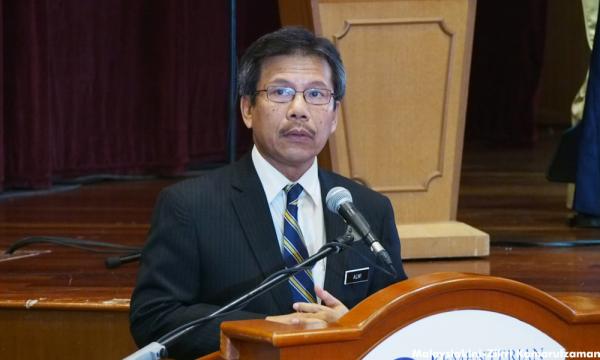 Home Ministry: Many media reports of human trafficking are false

The Home Ministry has revealed that many reports on human trafficking by international or local media spread on social media are not true.

Its secretary-general, Alwi Ibrahim said enforcement agencies such as the police and the National Registration Department conduct investigations when they receive such reports, but most of them were false reports.

"The Home Ministry is not in a denial syndrome, but if there is valid proof on the case, the ministry will take action in accordance with the provisions of the law, including under the Anti-Trafficking in Persons and Anti-Smuggling of Migrants Act 2007," he said when appearing as a guest on the “Landskap” programme, titled "Policy and Enforcement of Anti-Trafficking in Persons" on RTM last night.

Alwi said members of the public with information or human trafficking should lodge a report on the matter, or call the ministry at +603-8000 8000.