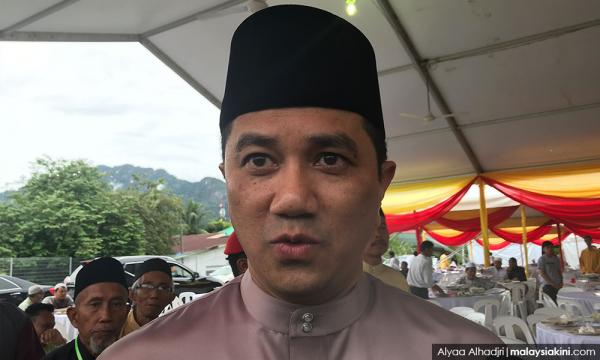 The Selangor government has handed over all documents related to the land issues in Ijok to the Malaysian Anti-Corruption Commission (MACC), said Menteri Besar Mohamed Azmin Ali.

He said the documents were handed over to the MACC a few months ago following reports lodged by several non-governmental organisations demanding for investigations to be carried out into the issues.

”The state government has given its full cooperation. Now let’s wait for the investigation findings,” he told reporters in Shah Alam today.

Abdul Rahman said the action raised questions because both the High Court and Court of Appeal had, in 2013 and 2014 respectively, ruled that the land belonged to the Selangor government.