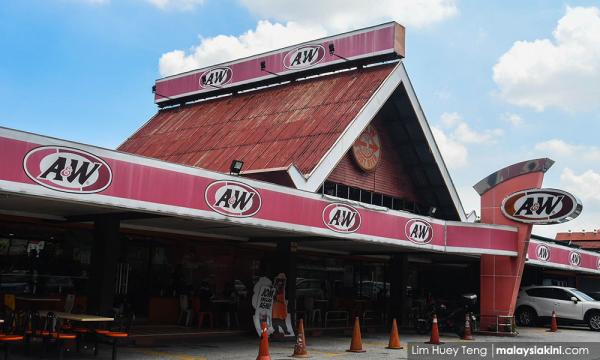 A group of Petaling Jaya city councillors walked out of their monthly full board meeting today, after their concerns over the development approval for the former A&W drive-in restaurant site in Lorong Sultan went unheard by the mayor.

“He (the mayor) said four times that if we didn’t like (the decision), we could ask the state to remove him as mayor.

“So I asked whether we can vote to remove him as the chair of the meeting.

“He then called the enforcement officers to remove me from the meeting,” Petaling Jaya city councillor Sean Oon told Malaysiakini today...