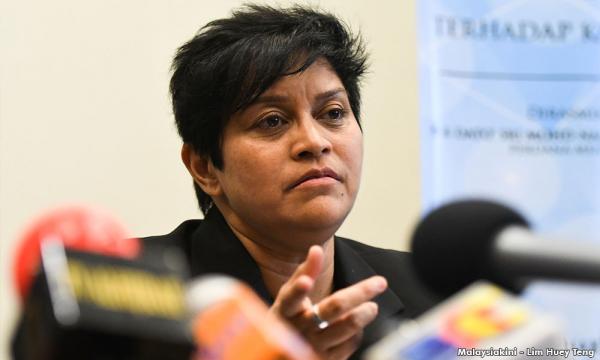 Speaking at her annual address to the Legal Affairs Division (BHEUU) in Putrajaya, Azalina thanked the division for its achievements in 2017 and anticipated that the launch of the NHRAP would be another milestone.

“Prime Minister (Najib Abdul Razak) will launch the National Human Rights Action Plan and my target is either early March or the end of February.

“The setting up of this National Human Rights Action Plan will be a success, as we know this is the PM’s legacy.

“(This is) so that the rakyat will understand that human rights issues are very important in our country,” she said as she addressed members of the 13 agencies parked under the division...