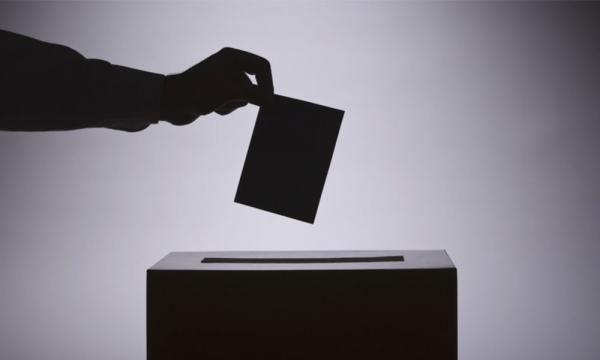 It said this in response to a campaign to spoil votes or boycott the general election.

This was over unhappiness towards both the government and opposition which had nominated former government strongman Dr Mahathir Mohamad as its prime ministerial candidate.

"We reject the calls for boycotting GE14 as irresponsible and a wrong way of expressing opposition to the conduct of the elections.

"While we agree that there are shortcomings from the authorities in ensuring free and fair elections, this is all the more reason why we should come out to make our votes count so that we can influence the changes to make our democracy better," it said in a statement tonight.

It urged all registered voters to vote on election day.

Voting is not just a right but also a responsibility. It is our right to demand a clean and responsible government which places the welfare of citizens above everything else.

"It is our responsibility to vote so that we can have the kind of government which adheres to the principles of mercy and justice, in both the secular and religious affairs of our country," it said.

G25 said it was the people's responsibility to choose elected representatives who stand for good governance and integrity.

"Youths must remember that for democracy to survive, everyone must put his or her shoulder to the wheel. If we all put our strength to move the wheel of democracy, we can realise our hopes for the country," he said.