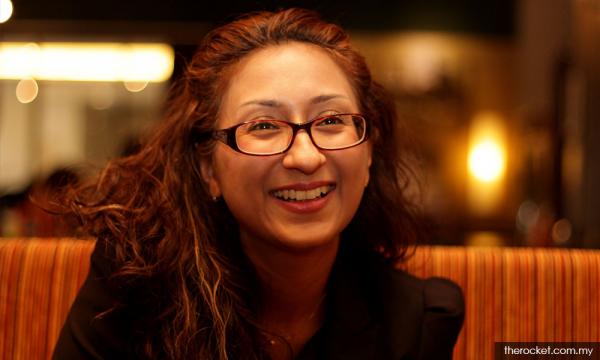 My father would not have agreed to Dr M as PM, says Karpal's daughter

The late DAP national chairperson Karpal Singh was one of those detained under the infamous Internal Security Act 1960 (ISA) dragnet of 1987.

The politician, known for not mincing words and his ferociousness, remained a staunch critic of former premier Dr Mahathir Mohamad until his tragic death in a road accident in 2014.

Karpal's daughter Sangeet Kaur Deo believes that if her father was still alive, he would not have approved of Pakatan Harapan naming Mahathir as its prime minister candidate.