Takiyuddin claimed it was based on Mahfuz disputing decisions made by PAS leadership in various criticisms for a long time.

"It is not something shocking, in fact, he had long demonstrated his antics (to leave the party) through criticisms of the leadership, as if trying to invite PAS to sack him from the party," he told a press conference in Kota Bharu today. 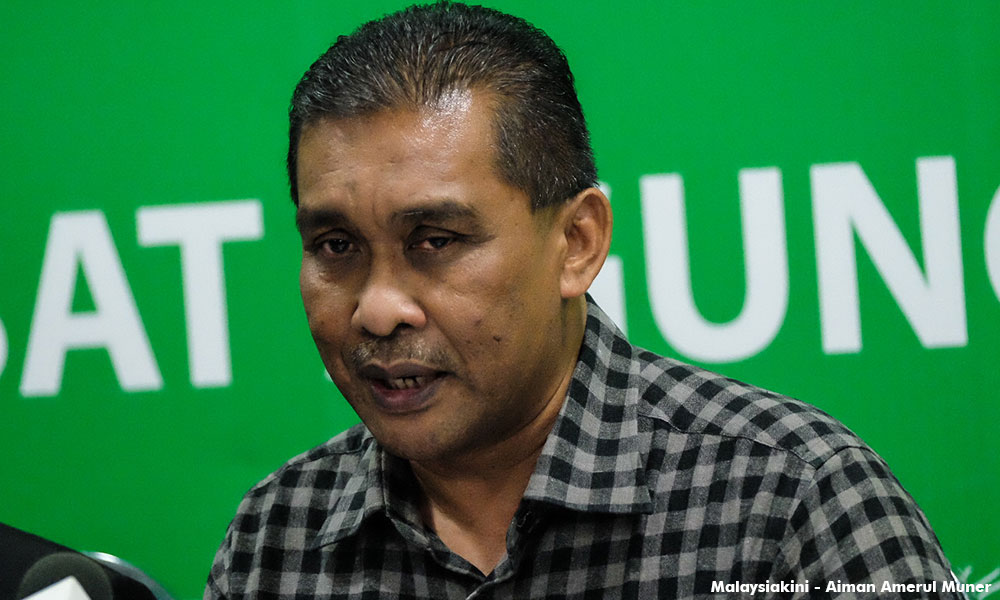 Commenting further, Takiyuddin (photo) said he had received a letter of resignation as a party member from Mahfuz at 5.04pm yesterday via email.

According to him, among the reasons for resigning cited by Mahfuz in the letter were questioning PAS's actions in the Islamic struggle – including the Syariah Court (Criminal Jurisdiction) Act 1965 (RUU355), and the party's neutrality in Budget 2018 – was a betrayal of the people.

Yesterday, Mahfuz, who was a former PAS vice-president, announced he was leaving the party effective 11.59pm last night, and would decide in a month if he would join any party in Pakatan Harapan.

Meanwhile, Takiyuddin also noted that PAS was prepared to face the 14th general election after completing the process of picking new candidates recently.

He said PAS was now in the process of determining which seats will be contested, including selecting 30 percent new candidates who will be contesting on a PAS ticket in Kelantan.

In another development, he said PAS would continue to hold its annual assembly, which is expected to be held in Pahang on May 2 and 3 this year, despite the possibility of GE14 occurring sooner.