Myanmar journalists to go black after arrests of Reuters reporters

A group of Myanmar journalists said they would begin wearing black T-shirts on Saturday in protest at the detention of two Reuters reporters accused of violating the country’s Official Secrets Act, as pressure builds on Myanmar to release the pair.

The Protection Committee for Myanmar Journalists, a group of local reporters who have demonstrated against past prosecutions of journalists, decried the “unfair arrests that affect media freedom”.

In a statement on Facebook, the committee said its members would don black T-shirts “to signify the dark age of media freedom” in Myanmar. They demanded the unconditional and immediate release of the two reporters, Wa Lone, 31, and Kyaw Soe Oo, 27. 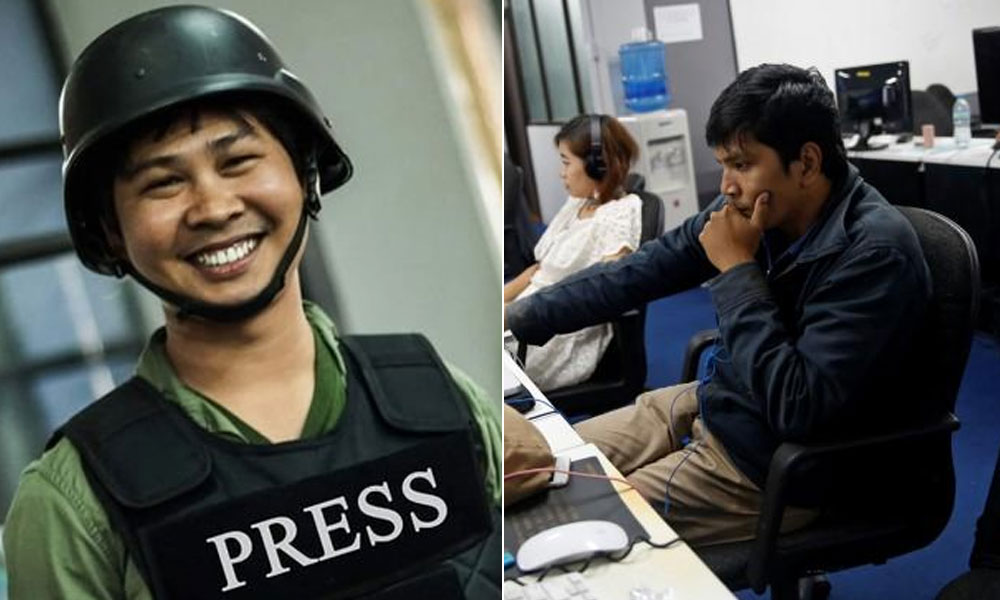 “Journalists all over the country are urged to take part in the Black Campaign,” the group said. It said it also planned to stage official protests and prayers.

The group has staged several protests on behalf of arrested reporters from other media this year, including one in June in which around 100 journalists took part. It was not immediately clear how many journalists have joined the black T-shirt protest.

The Protection Committee for Myanmar Journalists was formed in response to the arrest in June of a newspaper editor over the publication of a cartoon that made fun of the military, said video journalist A Hla Lay Thu Zar - one of the group’s 21-member executive committee.

“A reporter must have the right to get information and write news ethically,” said A Hla Lay Thu Zar in reference to the case of the two Reuters’ journalists.

Myo Nyunt, deputy director for Myanmar’s Ministry of Information, told Reuters the case had nothing to do with press freedom.

“It’s related to the Official Secrets Act,” he said.

“Journalists should be able to tell what is secret and what is not... We already have press freedom. There’s freedom to write and speak... There’s press freedom if you follow the rules.”

Asked about the local reporters’ Black Campaign, he said: “Everyone can express his feelings.”

Pressure from across the world

The journalists were arrested on Tuesday evening after they were invited to dine with police officers on the outskirts of Myanmar’s largest city, Yangon.

US Secretary of State Rex Tillerson, UN Secretary-General Antonio Guterres, European Parliament president Antonio Tajani, and government officials from Canada, Britain, Sweden, and Bangladesh, have all called for their release.

The two reporters had worked on Reuters coverage of a crisis that has seen an estimated 655,000 Rohingya Muslims flee from a fierce military crackdown on militants in western Rakhine state.

The Ministry of Information said the journalists had “illegally acquired information with the intention to share it with foreign media”, and released a photo of the pair in handcuffs. It said they were being investigated under the 1923 Official Secrets Act, which carries a maximum prison sentence of 14 years. 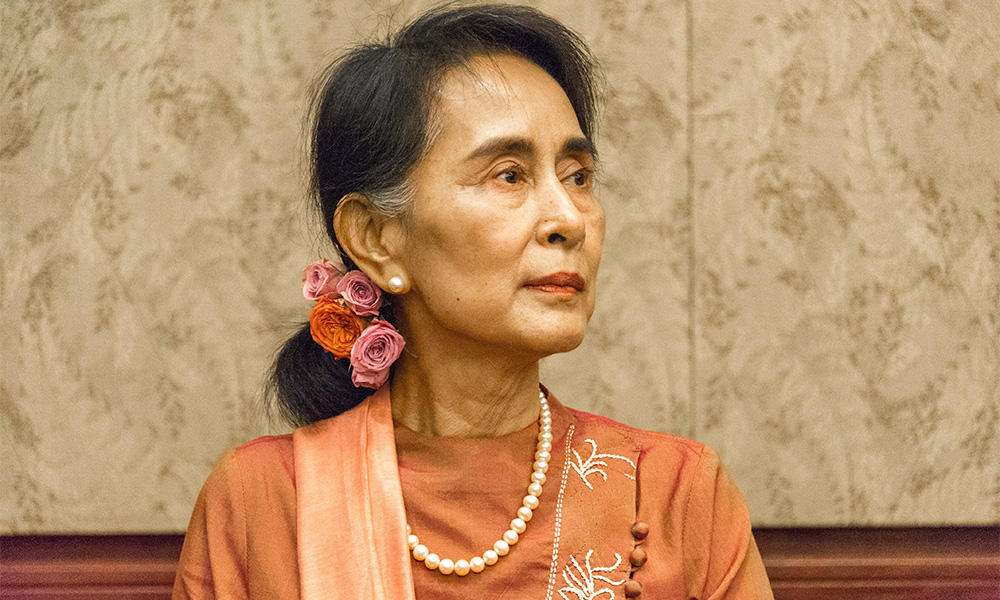 Human rights advocates say press freedom is under attack in Myanmar, where the young civilian-led government of Nobel laureate Aung San Suu Kyi shares power with the military that ran the country for decades. At least 11 journalists have been detained in 2017, although some have since been released.

Police told Wa Lone’s wife on Thursday that the reporters were taken from Htaunt Kyant police station in north Yangon by an investigation team to an undisclosed location shortly after their arrest.

They added the reporters would be brought back to the station in “two to three days at most.” It is now four days since they were detained.

Separately, police lieutenant colonel Myint Htwe of the Yangon Police Division told Reuters on Thursday the reporters’ location would not be disclosed until the investigation was complete.

Since then, the authorities have not provided any further information on their whereabouts.

reuters
myanmar
pressfreedom
Get TheKini Morning BriefNewsletter
Key news and analyses delivered to your inbox every weekday morning for free.