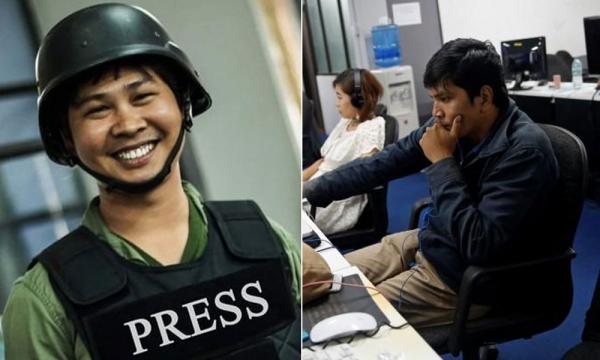 “Yes it is correct that they were arrested,” spokesperson Zaw Htay (photo) said.

“Not only your reporters, but also the policemen who were involved in that case. We will take action against those policemen and also the reporters.” 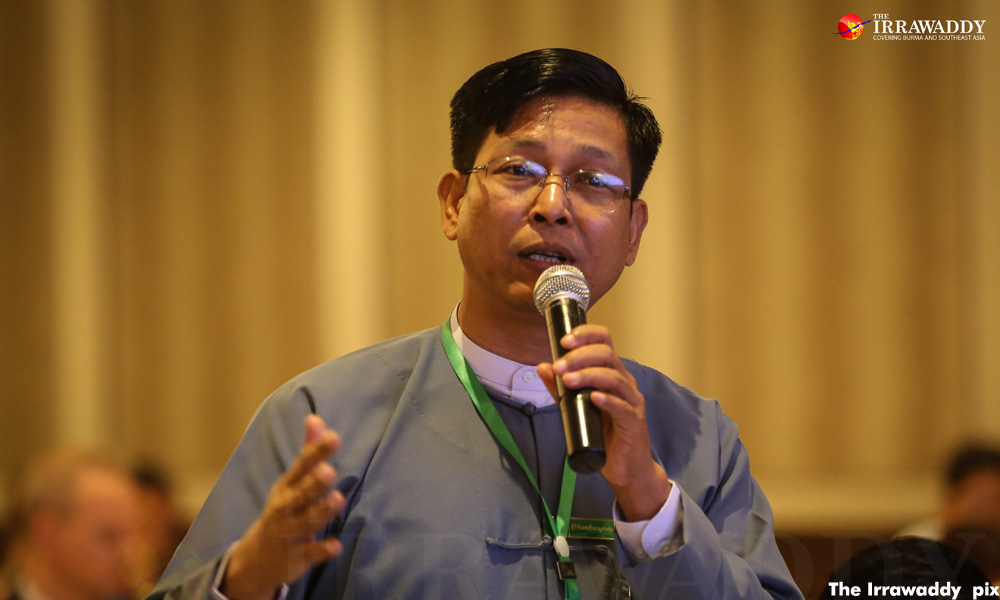 He did not say why the journalists, Wa Lone and Kyaw Soe Oo, had been arrested, provide details of the action they faced or explain what case he was referring to.

Reuters global communications chief Abbe Serphos said: “We are urgently seeking more information about the circumstances of their arrest and their current situation.”

Wa Lone, who joined Reuters in June 2016, has covered a range of stories, including the Rohingya refugee crisis in Rakhine State. Kyaw Soe Oo has reported for Reuters since September.

The US embassy in Yangon said in a statement posted on its website on Wednesday evening that it was “deeply concerned by the highly irregular arrests of two Reuters reporters after they were invited to meet with police officials in Yangon last night.”

“For a democracy to succeed, journalists need to be able to do their jobs freely,” the embassy said.

“We urge the government to explain these arrests and allow immediate access to the journalists.”