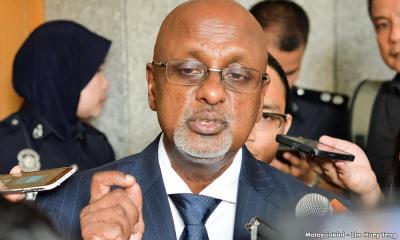 Court to hear merits on bid to challenge CMA's constitutionality

The Kuala Lumpur High Court has overturned a Sessions Court decision not to refer constitutional matters in a Communications and Multimedia Act 1998 (CMA) case to the High Court.

Justice Mohd Sofian Abd Razak said the sessions judge had erred in disallowing the referral and set Jan 4 next year to hear the merits of the application.

If the application is allowed, the accused, Subang MP Sivarasa Rasiah, would be allowed to challenge the constitutionality of Section 233 of the CMA at the Federal Court, on grounds that it is too broad and contravenes Article 10 of the Federal Constitution, which guarantees freedom of expression.

Section 233 criminalises using the internet for communications that are "obscene, indecent, false, menacing or offensive in character with intent to annoy, abuse, threaten or harass another person".

Sivarasa was charged on April 15 last year for posting a doctored Time magazine cover on his Facebook account featuring Prime Minister Najib Abdul Razak along with the words "No 2 on the most corrupt list", which he took down on the same day after learning that it was a fake. 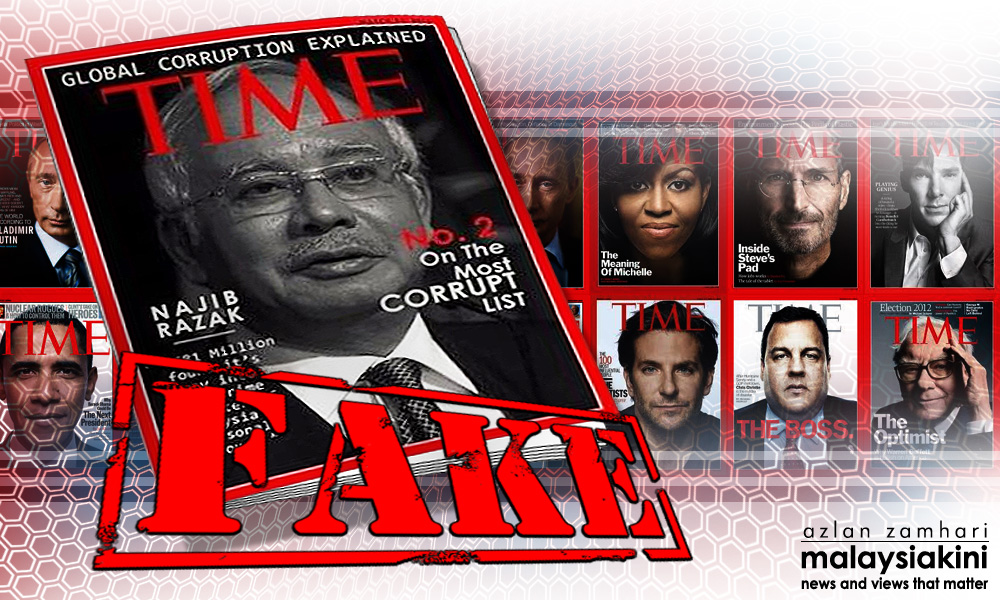 During the hearing, Sivarasa’s lawyer Gurdial Singh Nijar cited Section 30 of the Courts of Judicature Act 1964, which states that subordinate courts “may” refer cases to the High Court if a constitutional issue arises in its proceedings.

He argued that previous court rulings had said that the word “may” should be read as “shall” in line with Section 84(4) of the act.

Section 84(4) stipulates that a High Court judge shall refer constitutional issues as a “special case” to the Federal Court in the form of a yes-or-no question.

Also on Sivarasa’s defence team are the lawyers Abraham Au and Farhana Roslan.

Meanwhile, deputy public prosecutor Sophian Zakaria argued that there is no issue of censorship or freedom of expression being curtailed under Section 233 of the CMA.

He said there were merely restrictions on speech that are “obscene, false, or annoying”, rather than a restriction on all forms of speech on the internet.