The Malaysian franchise of McDonald's Corp said it was "disappointed" with calls on social media to boycott the fast food restaurant chain in apparent retaliation to the United State's recognition of Jerusalem as the capital of Israel.

Social media users in the Muslim-majority country called on boycotting various US companies following US President Donald Trump's decision to relocate the US embassy in Israel to Jerusalem, a city important to both Israelis and Muslims. 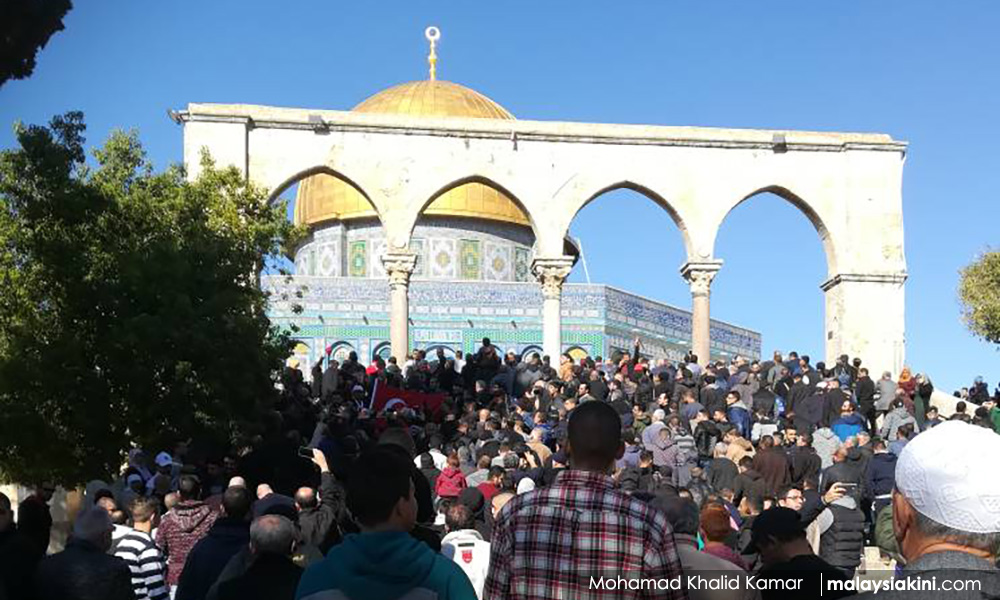 One user of Twitter Inc's microblogging platform, TheUsopIbrahim, stated without citing sources that US-headquartered McDonald's "channelled funds to Israel". The post has been retweeted 320 times and "liked" 138 times. TheUsopIbrahim did not respond to a Reuters request for comment.

McDonald's Malaysia, in a statement on Facebook Inc's social media platform on Saturday, said the chain does not support or engage in any political or religious conflicts.

"The claim that McDonald's channels funds to Israel is a false accusation, a lie, fake and slanderous. The charges made by an irresponsible party in (Facebook's) Whatsapp messages are also unsubstantiated," said Azmir Jaafar, managing director and operating partner of franchisee Gerbang Alaf Restaurants Sdn Bhd, without specifying any social media posts.

Azmir also said Gerbang's largest shareholder is Muslim. The Malaysian and Singaporean franchise rights were bought by Saudi Arabia's Lionhorn Pte Ltd a year ago, as part the US parent's strategy of moving away from direct ownership in Asia.

The Malaysian franchise also faced boycott calls in 2014 when social media posts alleged, without citing sources, that the restaurant chain was helping fund Israeli attacks on Gaza. The company denied the allegation.

On Friday, Malaysian protesters condemned the US action, burning an effigy of Trump in front of the American embassy.