MP SPEAKS | As a Muslim, of course atheism is not desirable to me. It goes against the very basic tenets of my religion.

Nevertheless, in discussing the subject of freedom of religion under our federal constitution, we unfortunately have to set aside our personal religious sentiments. Our religious adherence should never cloud over other persons' freedom or right to his own religious belief.

This is what has happened in the ongoing debate on atheism currently taking place in our nation. As far as I am concerned, Deputy Minister in the Prime Minister’s Department, Asyraf Wajdi (photo) was clearly and plainly in error when he concluded that atheism was not protected under the federal constitution. 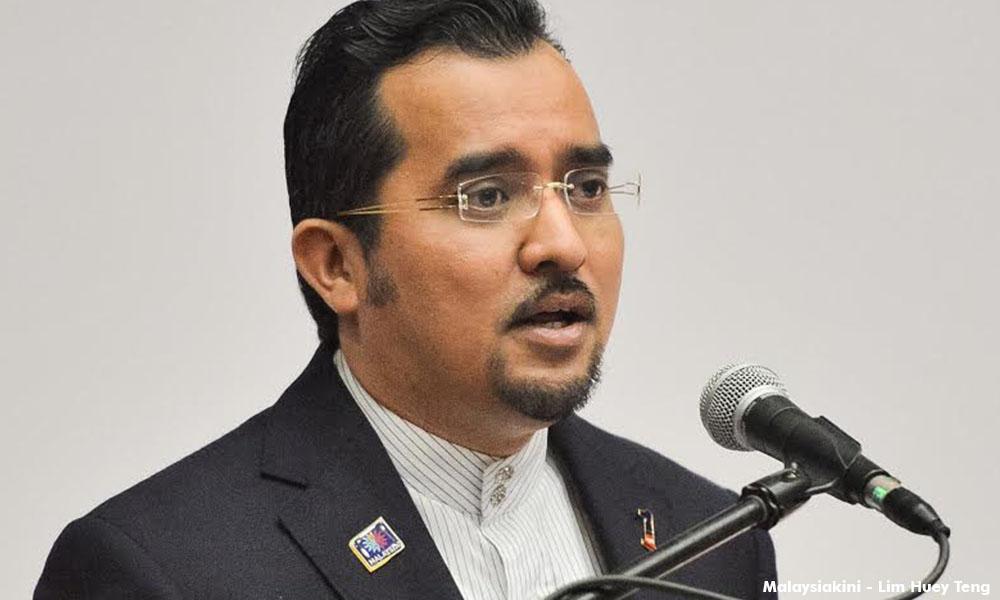 He erroneously stated that atheism was not safeguarded under the principle of freedom of religion enshrined under article 11 of the federal constitution.

His logic, or rather his rhetoric, was that there is a freedom of religion but there is no freedom from religion.

With such political rhetoric, he was in fact driving home this message - atheism is not a religion, thus the issue of protecting atheism did not arise. Was he right in implying that? With the greatest respect, I am of the view that he was plainly wrong. His view, with respect, is not only alien to the idea of constitutional protection but it also foreign to the very concept of freedom of religion enjoined by the Quranic injunction.

His biggest mistake, in my humble view, was that he seemed to approach the issue of atheism from his profound adherence to his own religion - Islam - thus blurring his perspective. Be that as it may, he seemed to subscribe to a view that any belief professed or practised by others that is against his own belief should not be given due recognition.

I would submit that such an approach would be detrimental to the very noble idea of freedom of religion.

Another mistake Asyraf unfortunately committed, I would submit, was this: he failed to appreciate that a religion is closely attached to one's inner belief or conscience. Such a belief has nothing to do with any elements of truth or accuracy of such a belief.

The business of determining the truth or accuracy of such a belief, if at all so prime or important, ought to be left alone to the very person holding the belief. The state should not police such a belief, regardless if it may have problems with that religion. 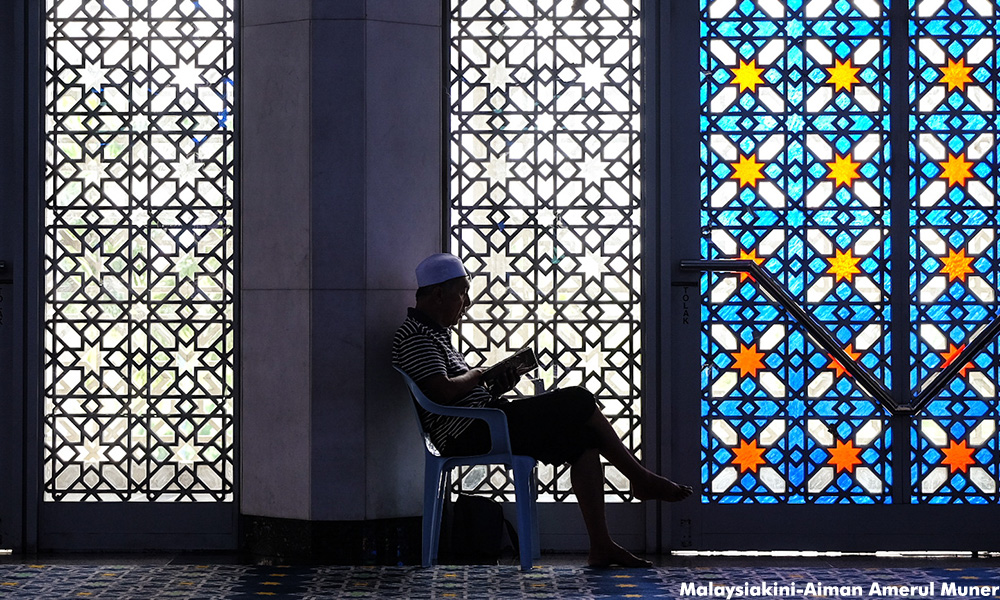 I truly believe that is equally the position of Islam, which zealously promotes that very sacred right or freedom. As we are fully aware, freedom implies there is not an iota of coercion.

Hence, freedom of religion simply means no body has any right to question my belief, irrespective whether my belief may or may not collide with your belief. Any individual or even the state should respect and honour my belief. That is basically the crux of article 11 of our supreme law.

I am a Muslim, and I have no problem to defend the right of any atheist to profess or even practice atheism.

My only caveat is that by professing or practising such a belief, he or she must not create trouble with public morality, public security or public health. For doing so would offend article 11 (5) of the federal constitution.