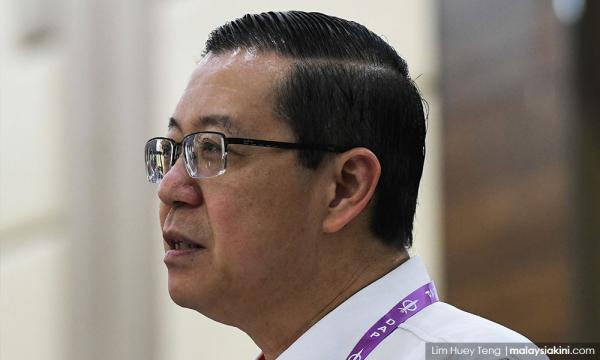 Penang Chief Minister Lim Guan Eng wants the federal government to explain why it can provide a financial aid of RM500 to Kelantan flood victims but not Penangites.

“How come Penang does not receive such assistance?

"We hope Prime Minister Najib Abdul Razak will sympathise with the problems and the suffering of the flood victims, as he had witnessed the situation himself on Nov 7, during his visit to Seberang Perai, Penang,” Lim said while wrapping up his speech on budget 2018 at the State Legislative Assembly today.

Earlier today, Lim announced the state government was increasing the financial aid to flood victims to RM700, a hike of RM200 from the previously announced RM500...