Daphne Caruana Galizia, Malta's best-known investigative journalist, was killed on Monday when a powerful bomb blew up her car, police said, in a case that stunned the small Mediterranean island.

Caruana Galizia, 53, ran a hugely popular blog in which she relentlessly highlighted cases of alleged high-level corruption targeting politicians from across party lines.

"There are crooks everywhere you look now. The situation is desperate," she wrote in a blog published on her site just half an hour before an explosion tore into her car.

Locals said Caruana Galizia had just left her house and was on a road near the village of Bidnija in northern Malta when the bomb detonated, sending her car flying into an adjacent field. 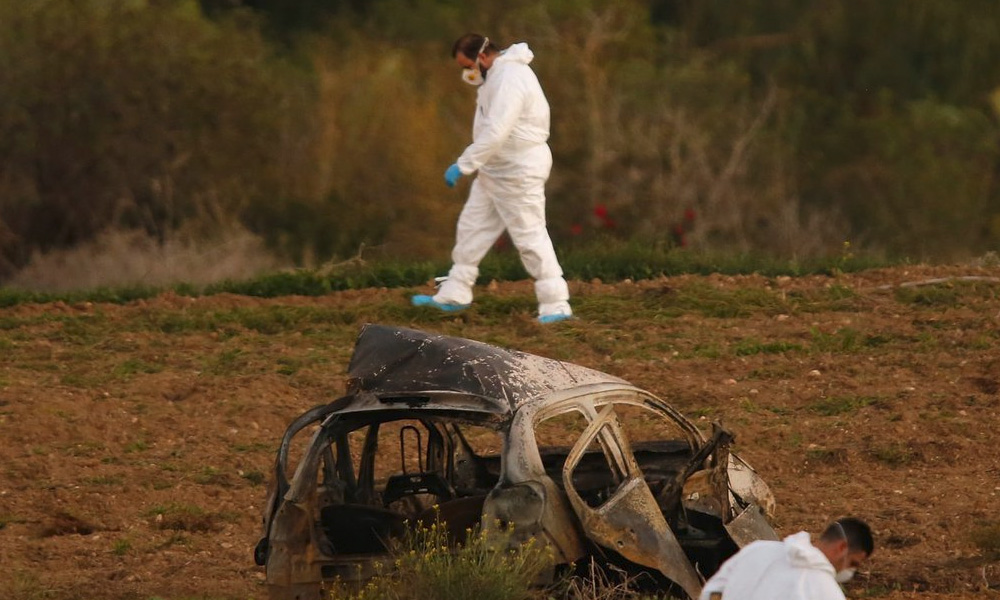 He announced that the US Federal Bureau of Investigation (FBI) had agreed to help local police investigate the killing and was flying experts to the island as soon as possible. 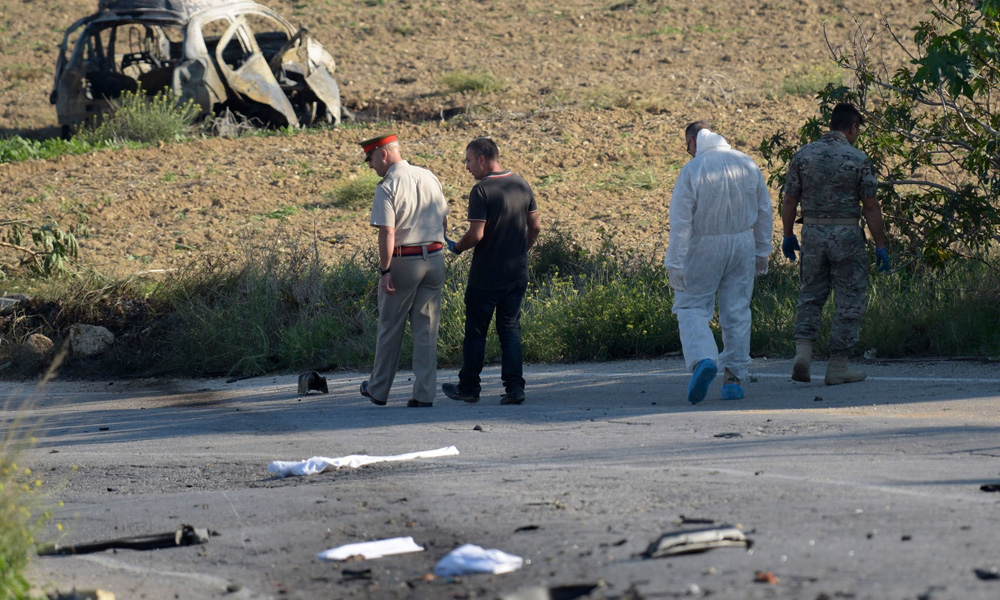 "I will not rest until I see justice done in this case," he said in a statement, calling for national unity.

Around 3,000 people held a silent, candle-lit vigil on Tuesday evening in Sliema, just outside Valletta.

"Everyone knows Caruana Galizia was a harsh critic of mine, both politically and personally, but nobody can justify this barbaric act in any way," Muscat said. "The only remedy for anyone who felt slandered was through the courts." 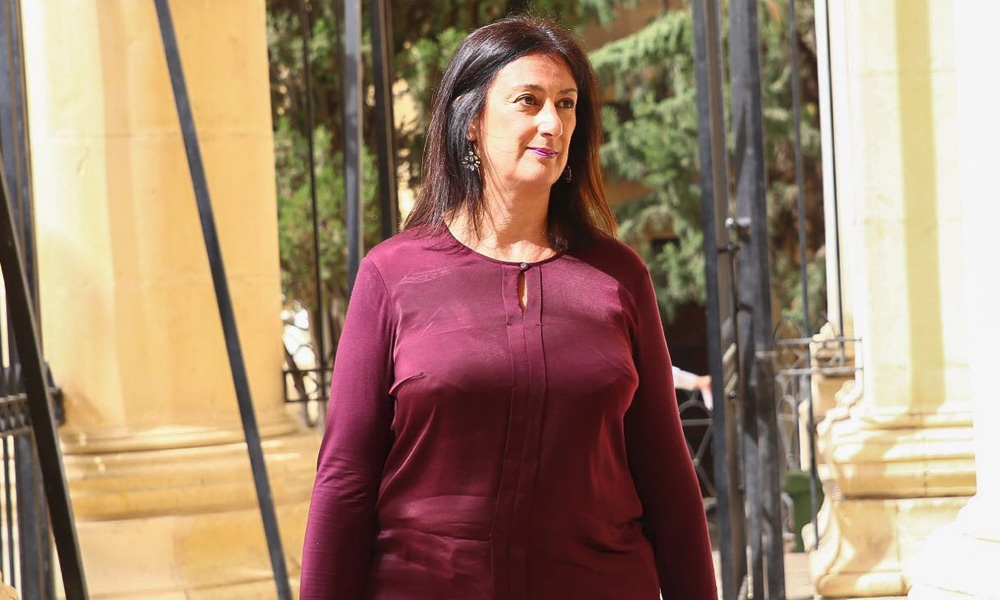 Muscat sued Caruana Galizia (photo) after she wrote blogs earlier this year saying his wife was the beneficial owner of a company in Panama, and that large sums of money had been moved between the company and bank accounts in Azerbaijan.

Both Muscat and his wife denied the accusations.

Looking for a vote of confidence to counter the allegations, Muscat called snap elections in June which he easily won.

Malta Television reported that Caruana Galizia had filed a complaint to the police two weeks ago to say she had received threats. It gave no further information.

Opposition leader Adrian Delia said the blogger was the victim of a "political murder".

"Caruana Galizia revealed the Panama Papers and was the government's strongest critic," he said, calling for an independent probe of her killing. 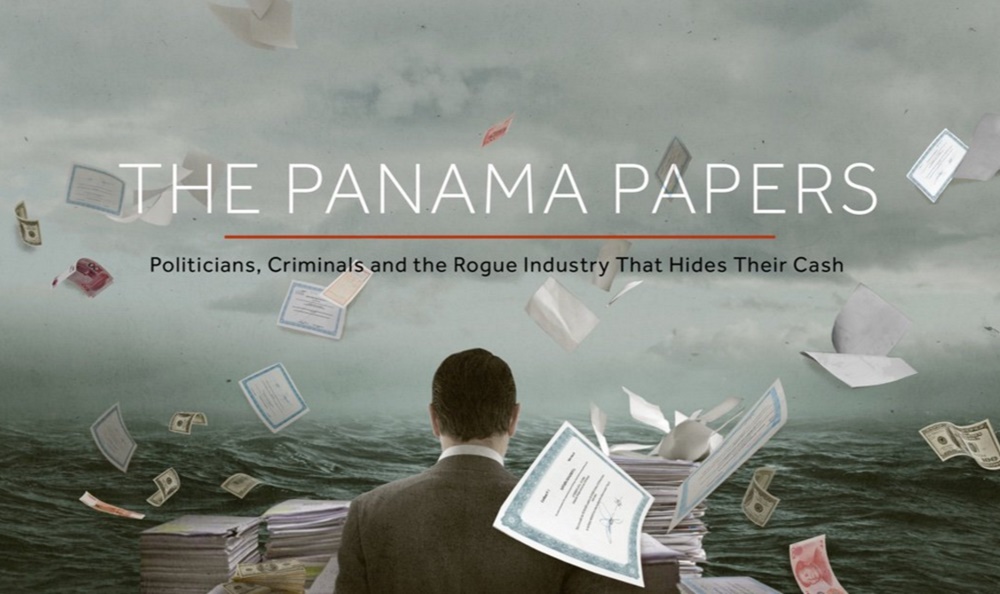 "We will not accept an investigation by the Commissioner of Police, the Army commander or the duty magistrate, all of whom were at the heart of criticism by Caruana Galizia," he said.

WikiLeaks founder Julian Assange said he would offer a 20,000 euro (US$23,578.00) reward for information leading to the conviction of Caruana Galizia's killers, and European politicians expressed dismay at her death.

Frans Timmermans, first vice-president of the European Commission, tweeted that he was "shocked and outraged", adding that "if journalists are silenced our freedom is lost".

Manfred Weber, head of the conservative bloc in the European Parliament, said the killing marked "a dark day for democracy".

Caruana Galizia took aim at politicians and senior officials from across Malta, seeing the island as a hotbed of corruption.

"Malta's public life is afflicted with dangerously unstable men with no principles or scruples," she wrote last year.

Her family asked that the magistrate assigned to investigate the case, Consuelo Scerri Herrera, be substituted because of an alleged conflict of interest, court documents showed. Herrera had sought libel damages after Caruana Galizia attacked her in her blog.