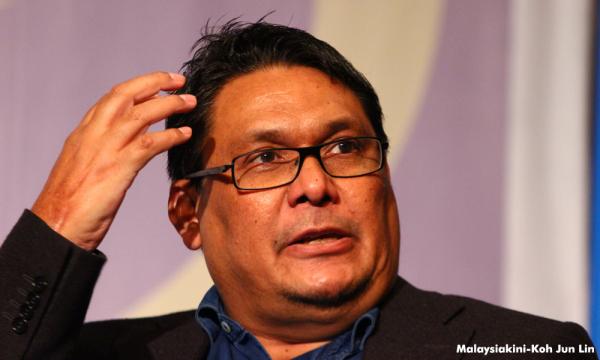 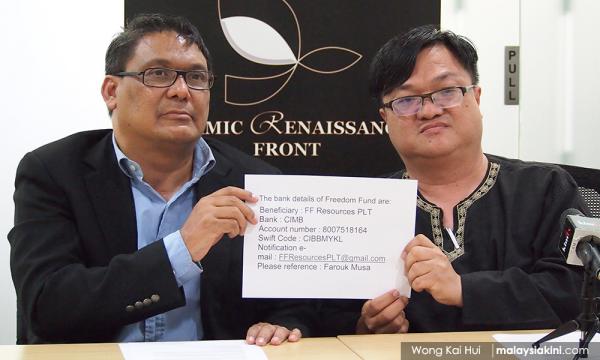 He said this in response to the ban on three IRF books, including the Malay-language translation of Turkish journalist Mustafa Akyol’s book, under the Printing Presses and Publications Act 1984.

“They (the authorities) are basically trying to curtail the way Malays should think. We feel that...if we did not translate the book to Malay (from English) then the book might (still be available).

“The book is banned because it has been translated into Malay, they want to control the minds of the Malays in this country,” he told Malaysiakini at the IRF secretariat in Kuala Lumpur today...