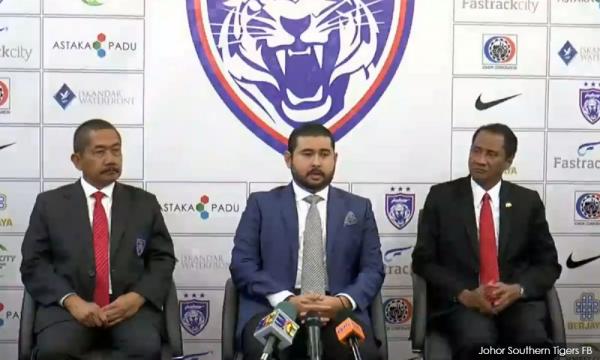 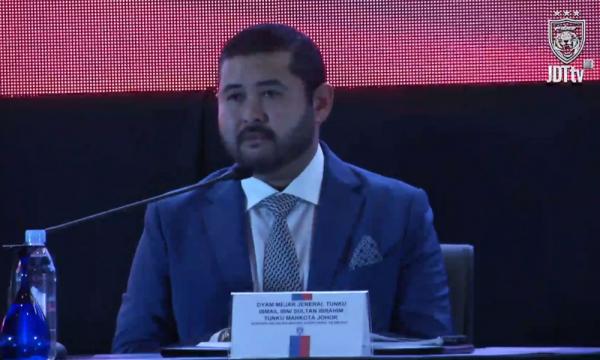 He revealed this when asked about a New Straits Times report today, titled "Conspiracy against Kevin?" which featured Football Malaysia LLP (FMLLP) chief executive officer Kevin Ramalingam claiming of a conspiracy to oust him.

"Of course, they not only want to oust him, they even want to oust me as president," he told a Johor Southern Tigers press conference, which was streamed live on Facebook.

Tunku Ismail said there were many in FAM who were "dreaming to become the association's president.

"Many in FAM ask the media to write all kinds of things with the hope that TMJ (I) will get fed up and leave so that they have a chance to become president.

On Kevin's status, Tunku Ismail said that the position of CEO of FMLLP is at the pleasure of the FAM president.

"For now, he's doing his work properly. He is able to answer the questions posed to him based on facts, so he should carry on the job.

"I know in FAM, a few of my exco members do not agree with my opinion because they want to appoint their own people, but sorry, this is not a political party, this is a football association," he said.