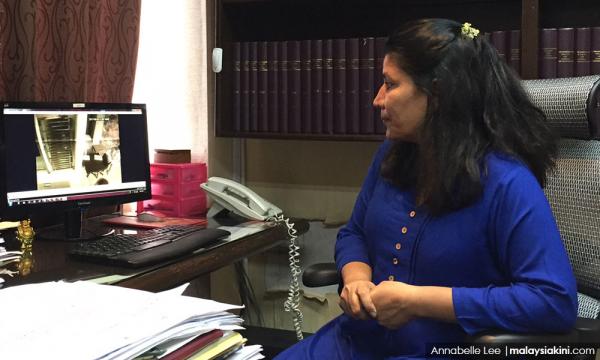 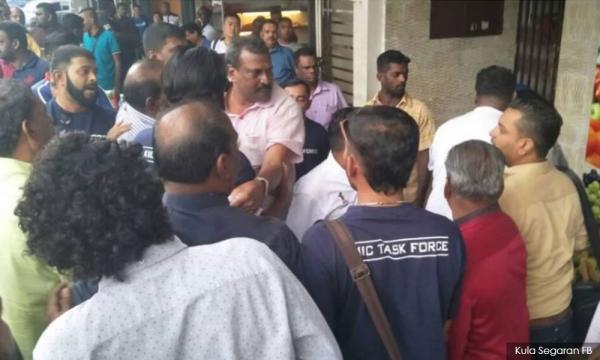 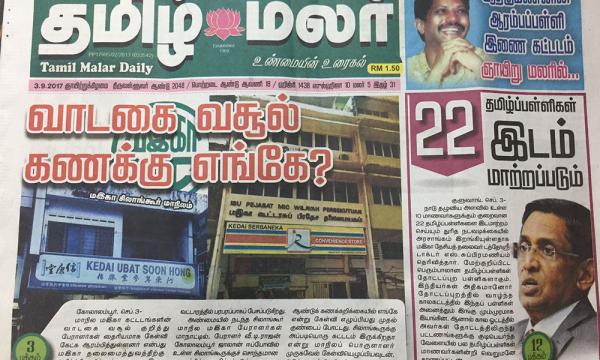 This contradicted Saravanan's claim that the fracas started before he was there and that he had told everyone to leave.

Saraswathy produced closed-circuit television (CCTV) footage to back up her claim. However, Saravanan's face was not visible.

“As you can see, there was only one security guard at the door leading up to the office. I stood next to him together with (Tamil Malar owner) Oms Thiagarajan when Saravanan came at 11.56am.