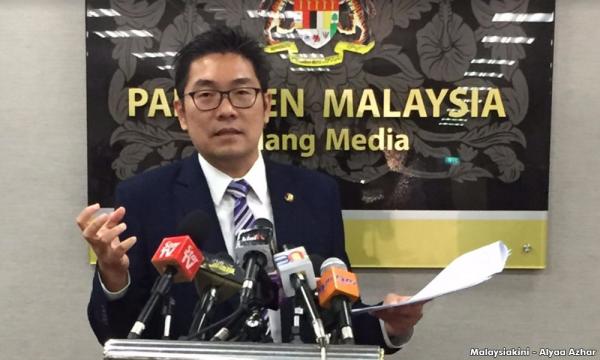 PARLIAMENT | The Barisan Nasional government has been slammed for "lying" to the people about providing affordable housing.

In claiming as such, PKR lawmaker Sim Tze Tzin cited a written parliamentary reply by Minister in the Prime Minister's Department Shahidan Kassim who confirmed that only 8,475 1Malaysia Peoples’ Housing (PR1MA) units have been completed since PR1MA's inception in 2013.

Sim pointed out that the BN had, in its manifesto during the last general election, proposed to build 1,000,000 affordable houses including 500,000 PR1MA units...