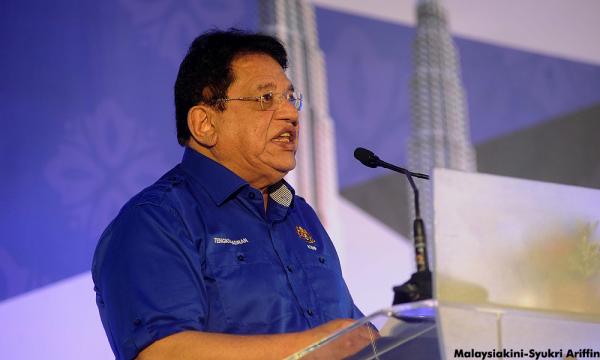 As such, he urged them to fly the national flag in a show of love for the nation in conjunction with the 60th National Day.

“I urge all residents of the federal capital to put up the Malaysian flag at their homes while traders should fly it at their premises,” he told reporters after opening the “Jom Bantu Rakyat” (Let’s Help the People) Cheerful Community Carnival here today.

“The city folks are seen as unappreciative of the gift from DBKL. Better to reduce the number given out free rather than to waste them,” he said.