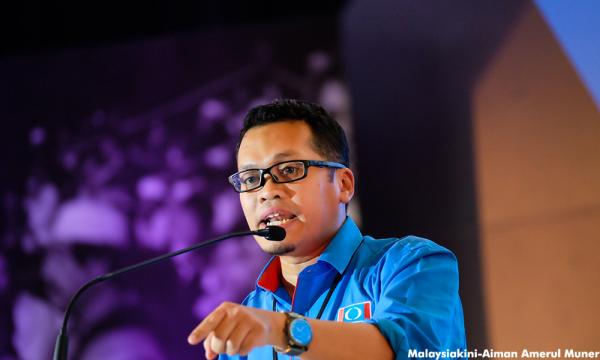 “Rizal should stop acting like a warrior defending the rights of the students and stop talking on behalf of Unisel.

“If he really wants to be a warrior, then answer the issues on 1MDB, Felda, Lembaga Tabung Angkatan Tentera, KWAP and so on,” Nik Nazmi said in a statement today.

The issues previously brought up by Rizal have already been answered by MBI, he added...