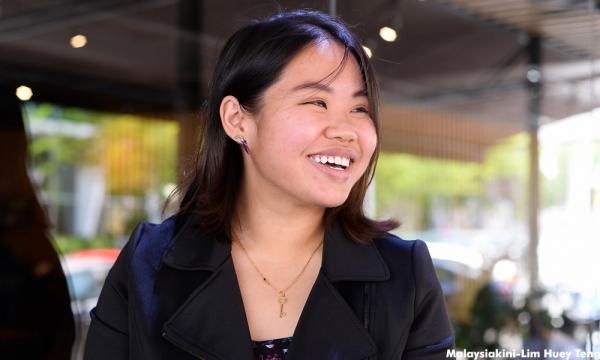 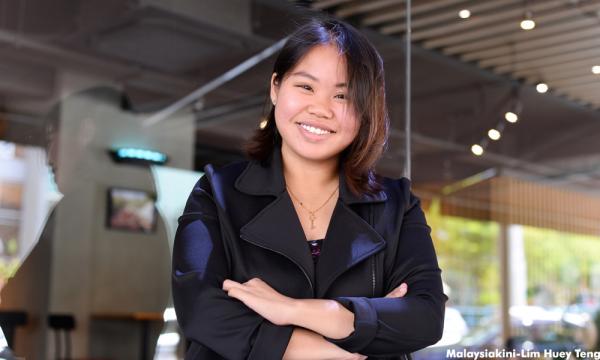 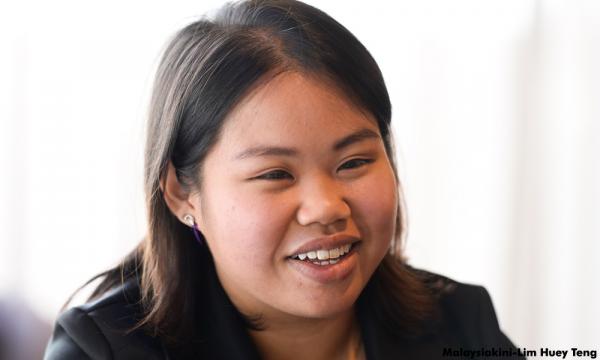 MALAYSIANSKINI | Heidy Quah, who started an NGO for refugees at the age of 18, was recently named recipient of Queen Elizabeth II’s Young Leaders Award in recognition of her contribution to Malaysian society.

Hours before Quah flew off to London to collect her award, Malaysiakini caught up with her at a café in Subang Jaya.

“Apparently it’s going to be a very intense trip, we have a very packed schedule.

“The organisers have told us to take a day and a half off before our flight - advice which I have not been following at all,” says the 23-year-old.

Her phone rings and whistles non-stop throughout the interview. Amongst the calls is one from the Prime Minister’s Office, asking if Quah is available to meet the prime minister before she leaves for the UK. She politely declines, citing a clash of schedule.

Meanwhile, two interns are drafting proposals for her organisation on the next table.

Quah is in the midst of completing her final assignment for her bachelor’s degree in accounting and finance, and has yet to pack for her two-week trip.

“But I’m really, really looking forward to it,” she adds.

The Queen’s Young Leaders Award celebrates young people in Commonwealth countries who are taking the lead in communities and using their skills to transform lives.

Quah, the only Malaysian chosen this year, is receiving the award for her work with Refuge for The Refugees (RFTR), an NGO she started with her best friend Andrea Prisha five years ago when they were barely old enough to drive a car.

Between finishing Form Five and starting tertiary education, the duo decided to volunteer at a Myanmar refugee school that was in need of English teachers.

However, shortly after they started, the school ran out of funds and was on the verge of shutting its doors. Quah recalls how unsettling this was....