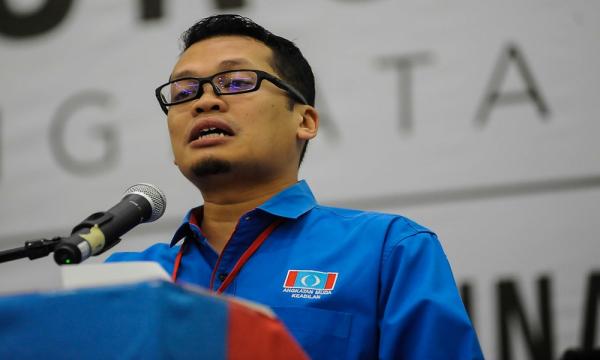 PKR Youth chief Nik Nazmi Nik Ahmad has questioned the government's commitment to address the needs of army veterans, citing delay in gratuity payments and the lack of other forms of support.

In a blog post, Nik Nazmi questioned whether there were administrative problems within the Armed Forces Fund Board (LTAT) and the Armed Forces Wages Affairs (Ugat) which had led to months-long delay in payments of gratuity for retired army personnel last year.

"I take note of Prime Minister Najib Razak’s statement that the government will not forget the deeds and sacrifices of retired army personnel.

"But I would like to ask why, in 2016, were there problems of delays in gratuity payments for veterans for several months? What was the real problem that the government faced?" he asked.

Whatever the problems may be, the Seri Setia assemblyperson said that all payments should be made according to its schedule, bearing in mind the high salary paid to the LTAT chairperson...