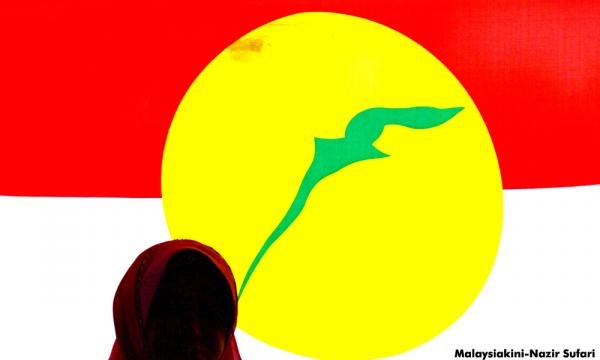 Sabah would not be enjoying development if BN had not been helmed by Umno, according to a local leader.

Silam division Umno chief Mohd Yusof Apdal said the people must know that the government endeavoured to bring progress to every corner of Sabah, unlike the opposition which was only good at sowing negative perception of the government's efforts.

The people would be the ones to lose if they allowed themselves to be misled by the opposition, he told reporters when met at the 'Program Membara 2017' in Tambisan and presentation of contributions to 30 single mothers and senior citizens in Tanjung Labian, Felda Sahabat near Lahad Datu today.

He said it was a strategy of the opposition to create disunity among Umno members and drown the party.

Meanwhile, he dismissed as false, Parti Warisan's claim that 2,000 members from Umno's Tungku branch had joined the party.

"The situation is not as claimed; we found that the data shown by Warisan concerned LDP members who were disillusioned because the party's Tungku division had been suspended.