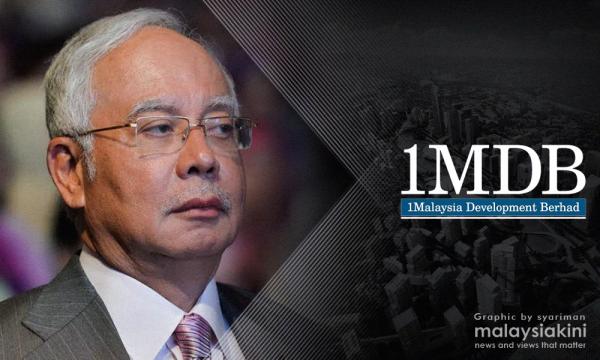 Prime Minister Najib Abdul Razak has said 1MDB, which has incurred debts up to RM50 billion as of January 2016, has cleared all its bank debts and short-term debts.

"For now, 1MDB does not have any bank debt and short-term debt," said Najib, in his capacity has finance ministry, said in a written parliamentary reply yesterday.

According to the ministry, 1MDB made the following repayments: