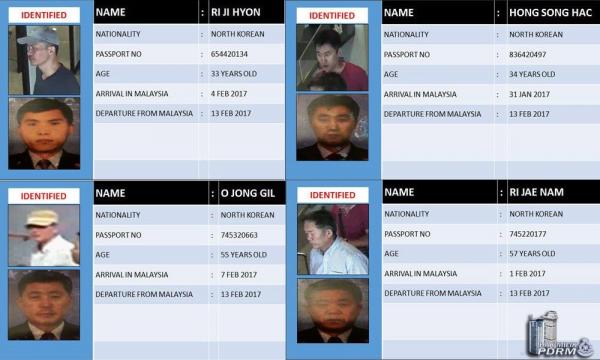 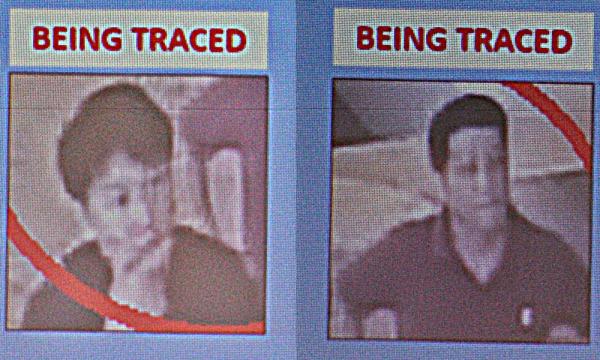 Deputy inspector-general of police Noor Rashid Ibrahim said the four, all males, were believed to have left the country on Feb 13 - the day Jong-nam was murdered.