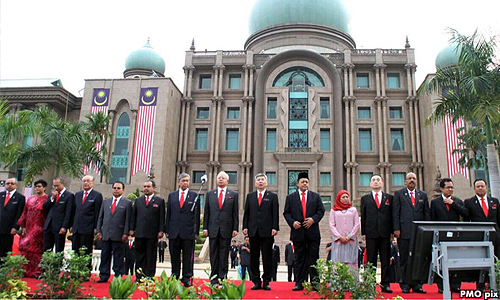 Former Bank Negara assistant governor Latifah Merican Cheong joined urgings for the separation of the roles in the public service.

She opined that the attorney-general (AG) should not be the legal advisor to the government and final arbiter to decide on prosecution.

She added that the same applies to the position of finance minister.

Similarly, many civil society organisations have raised the issue that the AG is legal adviser to the government and final arbiter to decide on prosecution.

"There is a conflict here," she said at a press conference yesterday.