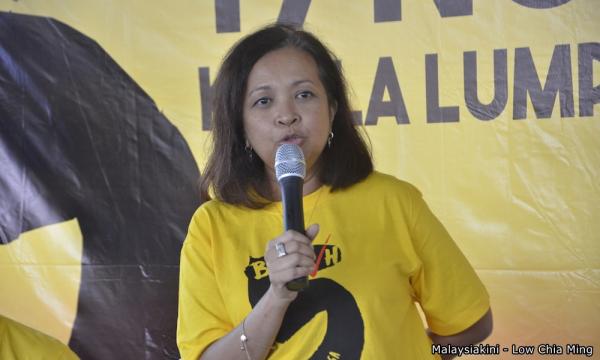 Prominent social activist Marina Mahathir has emerged as one of the rare voices defending billionaire George Soros, who has been demonised as of late for funding local groups.

In her speech at a Bersih 5 ceramah in Kedah last night, Marina is reported to have said she met Soros 10 years ago, when he was in Kuala Lumpur.

At the time, Soros was in the country for a book tour and decided to pay Marina's father, Dr Mahathir Mohamad, a visit. Prior to this, the former prime minister and Soros had regularly exchanged letters.

According to Sin Chew Daily, Marina told her audience that she got to know then that Soros was a generous philanthropist.