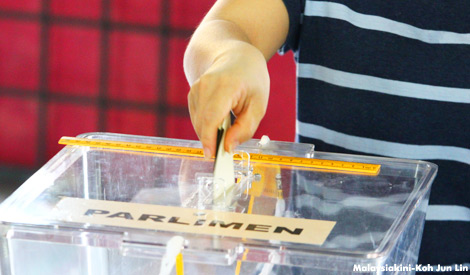 BN may stand a better chance of winning Selangor in the next general election by winning an extra 11 state seats following the Election Commission's proposed redelineation exercise, according to pollster Politweet.

According to its simulation of the next general election, BN may win 17 to 23 state seats out of 56 due the increase of high-risk seats. It won only 12 seats in the 2013 polls.

The results were derived from 1,000 simulations conducted by Politweet, after assuming straight fights between the ruling parties and BN, unchanged voter sentiments and same voter turnout as in the 2013 election.