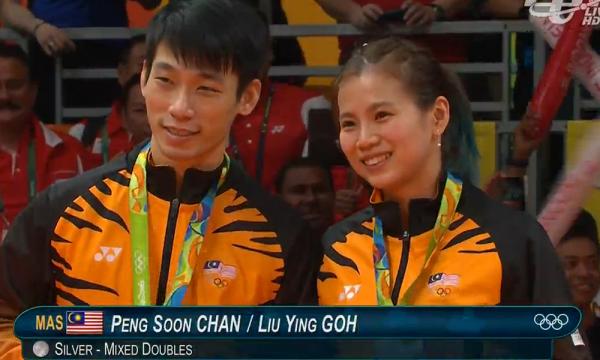 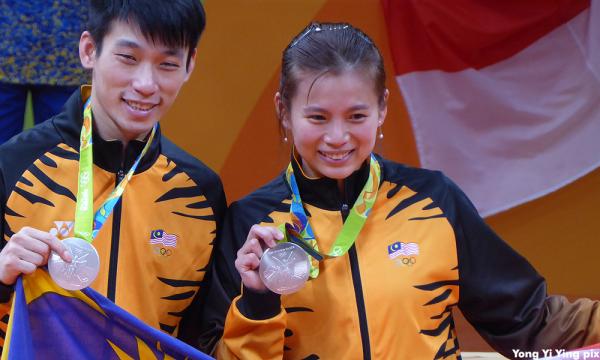 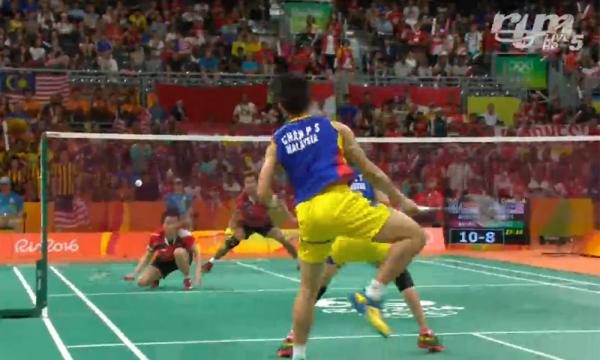 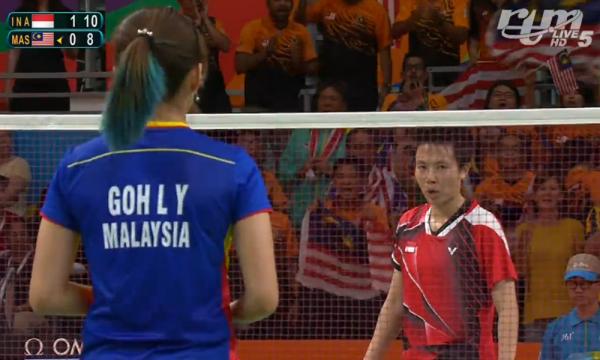 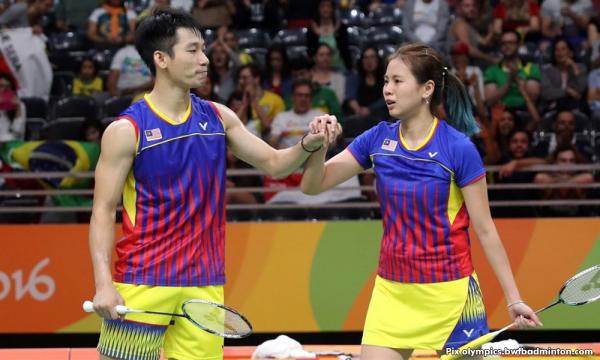 YOURSAY | ‘The editors of these papers should be sacked. They are a disgrace to the journalism profession.’

Vijay47: What is there shocking about Berita Harian's and Kosmo’s (owned by Utusan Malaysia) latest racist slant in their reporting?

That primitive attitude is evident in all their news items, be they politics, human angle, or sports.

These two newspapers are not aberrations in a multiracial country, they are the product of a deliberate policy founded and entrenched by Umno and we can only expect more of such offensive reports rather than less.

To Umno, such coverage, however crude, serve a crucial purpose - to earn some support from the Malays against the inevitable response from non-Malays, to add to the Malays' siege mentality.

To a desperate Najib, every little break is another straw to clutch and to draw attention away from that terrible millstone around his neck, 1MDB. Have we ever heard him, even once, condemn such racist comments?

On the contrary, he will warn us about insulting or challenging Malays and Islam. Najib and his mouthpieces, they are all from the same mould, cut from the same cloth.

The really sad thing is that it is especially in sports that Malaysians come together, roaring and screaming in support for whoever wears the country's colours and yet we have institutions like the Malay newspapers, and not forgetting RTM, who can only see the colour of the sportsmen's skin.

The editors of these papers should be sacked. They are a disgrace to the journalism profession.

Anonymous 637541435986091: Don't forget, national cyclist Azizulhasni was touted as a gold medal hope before the Olympic Games started - it was him and badminton champion Lee Chong Wei.

But was mixed doubles pair, Goh Liu Ying/Chan Peng Soon, even expected to win anything?

Determined Sarawakian: The Malay press do not help at all by sowing negativity.

How are we going even to have racial harmony when the vernacular press perpetuate racist sentiments?

Again, the minister has to jump in to curtail such unnecessary rhetoric.

Anonymous 1890491455255851: This is the traditional Malay media that we have come to know and loath. These are simply intolerable organisations who have no qualms about showing their lack of ability to do right by their profession.

To convey to their Malay readers that the mixed doubles pair let the country down is sheer nastiness and shows them up for what we all know they are.

Tan Kim Keong: KJ (Youth and Sports Minister Khairy Jamaluddin) should just call a spade a spade and not beat around the bush.

These two dailies are reporting from a racial lens. It is nothing but pure angst from these reporters when they see Malaysians of other races do well. They just cannot accept this reality hence the nature of their reporting. It is very clear.

Read their encomium for Azizulhasni who won bronze for cycling. Not that he did not deserve it. He did because he did Malaysia proud for getting the bronze. But why the negative reporting for our mixed doubles who won silver?

Alunan Ombak: To Peng Soon and Liu Ying - and others who have not bagged the elusive gold - we say this: condemnation is one of the penalties of leadership.

This should motivate you to train harder for the next Olympics and other world-class tournaments.

Expectation is extremely high and both of you have a lot more to learn about brickbats and accolades. Remember, the public can be merciless - and loving too. But they mean well.

Ali Baba: For once, I totally agreed with KJ! Not many people know the great suffering Liu Ying went through during her 11 months of hell.

Anonymous #19098644: It makes me proud to be a Malaysian. There is hope for this country. There is hope because the young ones will rise above all challenges and tribulations to make a better Malaysia.

For this, we thank the players, the coaches and managers, and the Ministry of Sports and Youth.

OneVoice: Forget all else, these two people have earned my utmost respect and also my envy by winning silver in the mixed doubles when no one gave them a hope in hell.

You both are true Malaysians and carried our flag like true patriots. I felt so proud watching both of you played, and had a bit of goose bumps.

Roger 5201: Yes, they gave their all for Malaysia and did us proud. What more does Kosmo want?