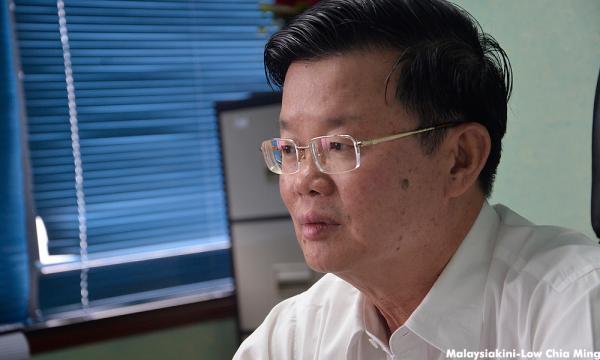 Chow Kon Yeow, Chief Minister Lim’s Guan Eng 'natural choice' to replace him as chief minister, was startled when asked, “Why is it necessary to have a Chinese CM for Penang? Why not a Malay or Indian?”

The question came up because since Merdeka, there have been four Penang chief ministers, all of whom were Chinese.