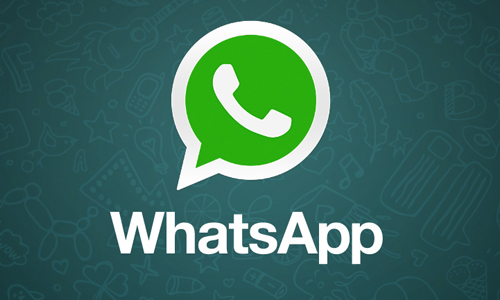 Police failed to get a second remand order against the 76-year-old author who was first arrested last Saturday for allegedly insulting Prime Minister Najib Abdul Razak by sending a picture through WhatsApp.

They applied for the second remand order in a magistrate’s court in Johor Bahru, but it was rejected by magistrate Hafizah Johor Ariff Johor, Guangming Daily reported yesterday.

The police said they would wait for the attorney-general's orders on what to do next.

The author has also been reported to be suffering from diabetes and high blood pressure.

He is being investigated under Section 233 of the Malaysian Communications and Multimedia Act 1998, which carries a fine of not more than RM50,000 or a maximum of one year's jail, or both, upon conviction.

Section 233 deals with improper use of a communications network to make obscene, indecent, false, menacing or offensive comments with intention to annoy, abuse, threaten or harass another person.