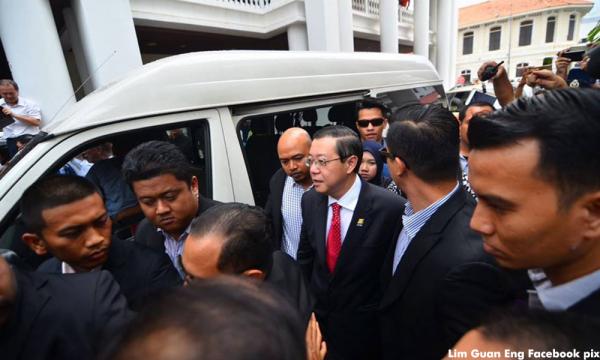 The impending trial of Lim Guan Eng on two corruption charges has sparked a new round of talks among DAP leaders on the transition plan to identify a leader to succeed him as the party's secretary-general.

Such talks were initially due to Guan Eng’s tenure as secretary-general, which is due to expire at the coming national congress that is slated to be held at the end of this year.

The party constitution stipulates that Guan Eng, who assumed office in 2004, should step down at the 2016 party election, after three terms in office.

The two counts of corruption charges filed against him last Thursday have brought about another round of discussion on the transition plan, including on who should succeed him as the next Penang chief minister.