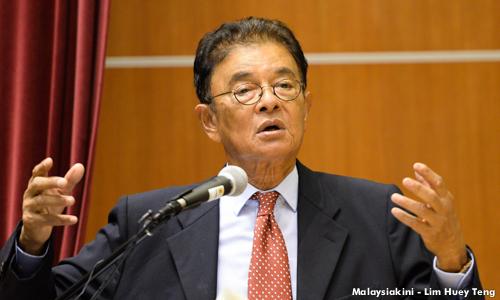 Former diplomat Razali Ismail was today appointed as the chairperson of the Human Rights Commission of Malaysia (Suhakam).

The appointment is for a period of three years (2016-2019), according to the prime minister in a statement today.

The prime minister said pursuant to subsection 5(2) of the Human Rights Commission 1999 (Act 597), the Agong had consented to the appointment of Razali and the members.

"In accordance with subsection 6(1) of Act 597, the Agong had consented to Razali Ismail's appointment as Suhakam chairperson," he said.